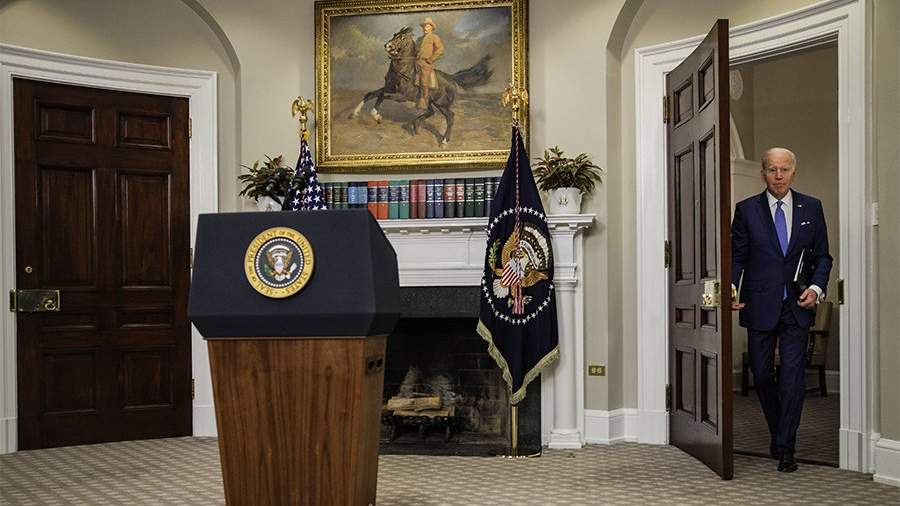 European countries should step up their response to Russia’s actions towards Ukraine. This was announced on Tuesday, January 17, by US President Joe Biden at a meeting with Dutch Prime Minister Mark Rutte.

“Europe continues to act actively, to respond to the actions of Russia. More needs to be done. And we must stay together,” the American leader said.

Biden also noted the role of the Netherlands in the issue of “Russia’s response.”

Earlier that day, it became known about the plans of the government of the Netherlands to transfer the anti-aircraft missile system (SAM) Patriot to Kyiv. According to Bloomberg, the country has three active SAM batteries with several launchers. Another battery is on standby.

Also, the representative of the Ministry of Defense of the Netherlands, Sasha Luhoff, said that the kingdom is looking for options for military support for Ukraine.

The day before, on January 16, in the publication of the Chinese edition of Global Times, expert opinions were given regarding the supply of Western weapons to Ukraine. Thus, Cui Heng, a representative of the Center for Russian Studies at the East China Normal University (Shanghai), noted that NATO’s position on the issue of supporting Kyiv with weapons takes the parties further and further away from the negotiating table.

The alliance is increasing the intensity of its participation in proportion to Moscow: the more resources the Russian army uses, the more resources the Ukrainian one receives, added Wang Xiaoquan, an employee of the Institute for the Study of Russia, Eastern Europe and Central Asia of the Chinese Academy of Social Sciences.

A day earlier, NATO Secretary General Jens Stoltenberg said that normalization of relations between the West and Russia should not be expected even after the end of the conflict in Ukraine. At the same time, the Secretary General of the alliance called military support for Ukraine the fastest way to peace.

The United States and allies began to provide active support to Ukraine against the backdrop of a special operation to protect the Donbass. Moscow has repeatedly condemned the supply of weapons to the conflict zone.