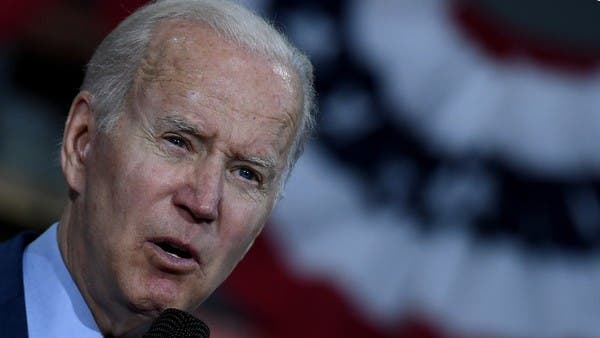 US President Joe Biden recently told top national security officials that leaks about sharing US intelligence with Ukrainians are not helpful and should stop, according to an official familiar with the conversation.

One of the officials said Biden told them it was not helpful to publish information about what the United States shares with Ukrainian forces, and stressed that leaks about this information must stop, according to CNN.

US officials have been upfront about sharing intelligence with the Ukrainians, but they also note that there is something wrong with what is being shared with them.

A National Security Council spokesman announced last week that in addition to sending weapons to the battlefield, officials provided intelligence to “help the Ukrainians defend their country,” he said.

It is noteworthy that since the launch of the Russian military operation on the territory of the western neighbor on February 24, the Western countries have lined up strongly with Kyiv, supporting it with weapons, equipment and humanitarian aid as well in order to confront the Russians.