Biden: We are determined to strengthen the partnership with the UAE 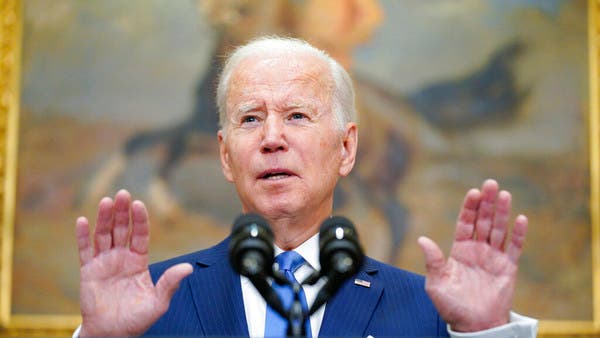 And the White House said in a statement that Biden told the president of the UAE in a phone call that the United States intends to honor the memory of Sheikh Khalifa bin Zayed “by continuing to strengthen the strategic partnership between our two countries over the coming months and years.”

He also described the UAE as a key partner of the United States, stressing that Sheikh Mohammed bin Zayed is “at the forefront of building this partnership.”

The US President expressed his aspiration to work with the President of the UAE “to build on this extraordinary foundation to further strengthen the ties” between the two countries.