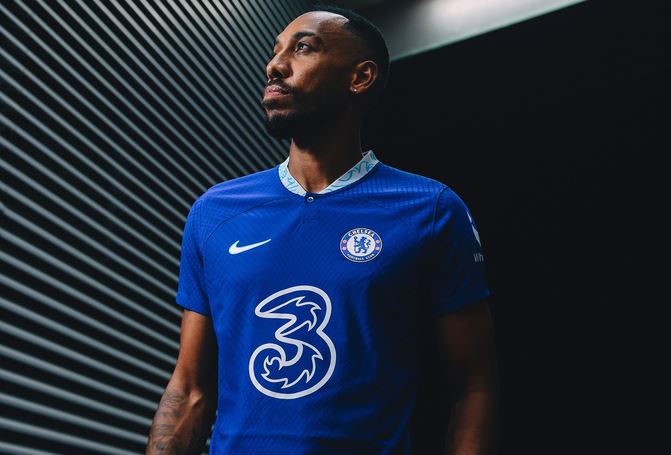 The few hours before the European transfer market closed at midnight “Thursday – Friday” witnessed great surprises, as the English Premier League clubs topped the scene, including Man City, Chelsea, Liverpool and Man United. The most prominent of them was the official transfer of Aubameyang to Chelsea in a reciprocal deal that saw the transfer of Spaniard Aloncio to Barcelona, ​​in exchange for Chelsea paying 12 million euros.

Chelsea was also active and included Swiss international midfielder Denis Zakaria from Juventus on loan, for 3 million euros. Newcastle Slovak goalkeeper Martin Dubravka, and this is in addition to the many contracts made by other clubs in the last hours.

Milan also officially ended the contract with American Sergino Dest from Barcelona on loan, without revealing the amount, and the last contract was Soler’s transfer from Valencia to Paris Saint-Germain for 20 million euros.

The most expensive deals remain for Man United, two days before the transfers were closed, with the Brazilian Anthony for 100 million euros from Ajax, in addition to the Casemiro deal from Real Madrid for 86 million euros.