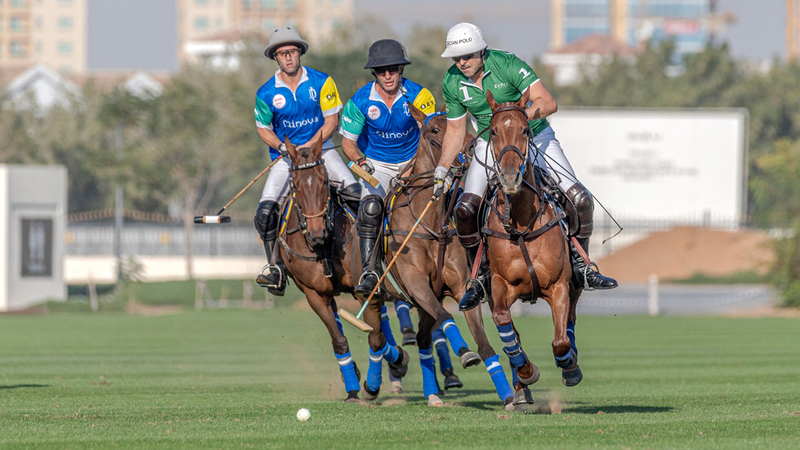 Sheikha Alia’s team achieved a big victory over the Bangash team by 10 goals to 6.5 in the match that took place between them on the second day of the Bentley Emirates Silver Cup 2022 Polo Championship, while Zidane’s team won eight goals against six goals for its competitor Klinova Skoun.

According to a statement issued by the organizers, the preliminary round matches will conclude on Friday with a meeting above the clouds at four in the afternoon, and the Emirates team led by Her Highness Sheikha Maitha bint Mohammed bin Rashid Al Maktoum, and the Al Habtoor team led by Mohammed Al Habtoor will gather.