Bikker now formal party leader: ‘I’m not married to politics, but I’m going for it now’ 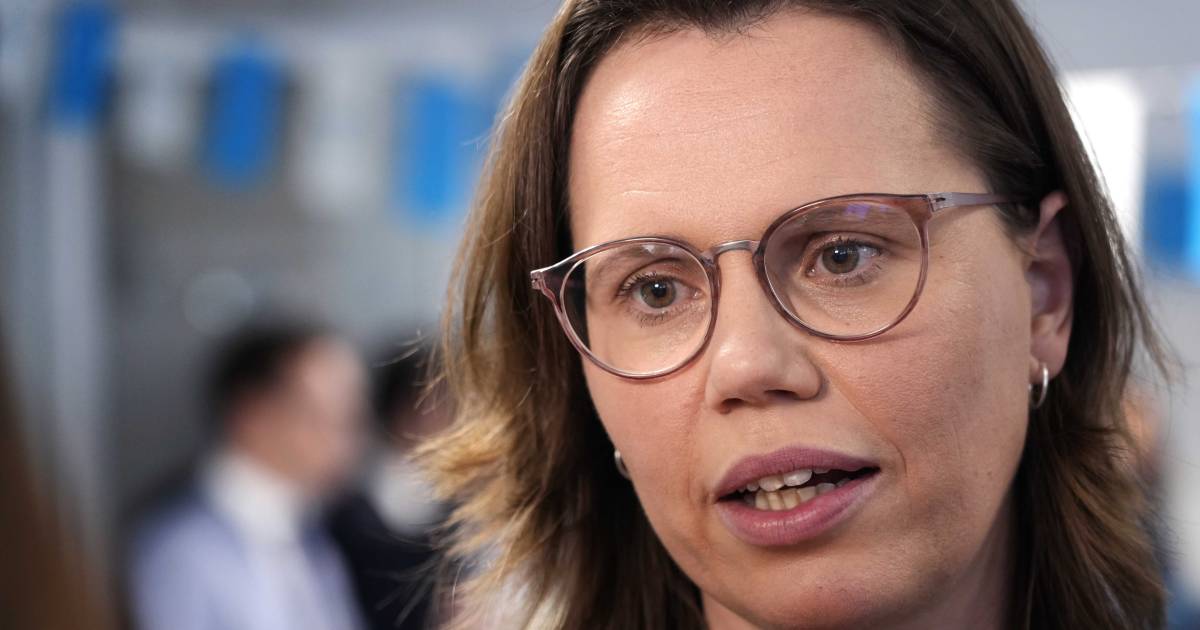 with videoThe party of the ChristenUnie has formally elected Mirjam Bikker as successor to outgoing leader Gert-Jan Segers. “This is an incredibly special moment.”

No radically different leadership is expected from Bikker. She says so herself: ,,You will hear a familiar sound, we have the same motives.” As of today, however, there is another ChristenUnie figurehead in the House of Representatives. “I’m just Mirjam and I’m going to do my best.”

Last week it was announced that Gert-Jan Segers is leaving politics behind after ten years of parliamentary membership and seven years as party leader. Even then it was announced that Bikker would be his successor. Bikker takes over in politically turbulent times. “You can then think: it is exciting, I will run away, but that is not how I am.”

When Bikker became a member of the Senate in 2015, she already knew that her party was looking for ‘a new generation’, she says. When she moved to the House of Representatives in 2021, she knew there would be a chance that she would be asked for the party leadership. “But I wasn’t looking for it.”

Also listen to our podcast Politics Close and subscribe via Spotify or Apple, the text continues below.

After consultation with the home front – Bikker is married and has three children – she decided to ‘take on the adventure’. “I’m not married to politics, but I’m going for it now.”

Bikker is the most experienced current party member. She was previously party leader in the Utrecht city council and in the Senate. “That went well, people see that too.” With all the compliments that have been handed out to her in recent days, she also feels the pressure. “With all the praise, I think: just make it happen. Everyone makes mistakes, I will too.”

Departing foreman Segers called Bikker on Radio1 last week ‘better than I am’. Bikker: ,,That is too modest. From him, huh?”

Segers handed his successor the gavel this morning after the group meeting and two Bibles, just as Segers himself also received two Bibles from his predecessor Arie Slob. Bikker thanked Segers who, according to her, ‘gave his heart and soul to the party’.