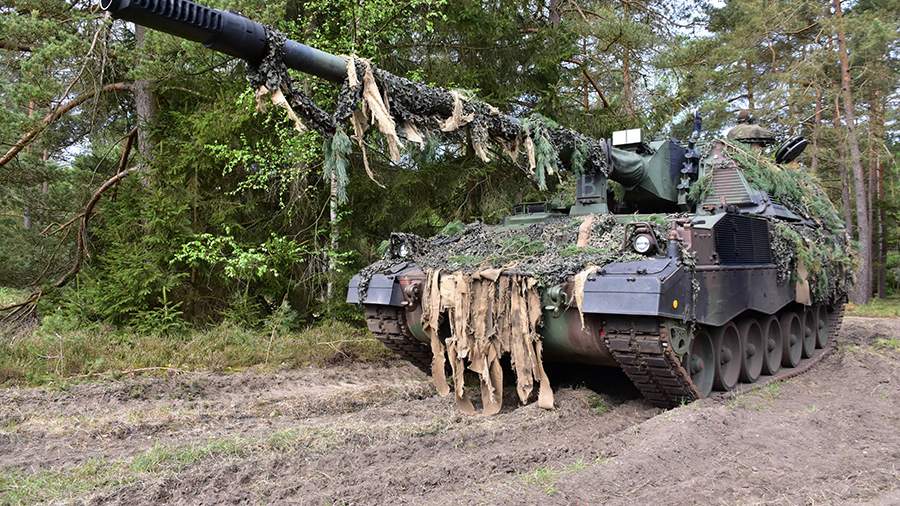 The Armed Forces (AF) of the Russian Federation took possession of one of the German self-propelled howitzers PzH 2000 delivered to Ukraine. This was reported on July 3 by the newspaper Bild.

According to her, Russian soldiers knocked out a howitzer from a German grenade launcher, which was also previously supplied to Ukraine. It is noted that at the moment the military of the Russian Federation is already studying the self-propelled artillery installation (ACS) that came to them.

The publication noted that the PzH 2000 howitzer is one of the most technologically advanced and expensive installations in the world.

Prior to that, on June 23, Uralvagonzavod thanked French President Emmanuel Macron for the CAESAR (Caesar) self-propelled guns delivered to Ukraine, which were eventually captured by the Russian Armed Forces. Earlier in the day, French politician Régis Castelnau said that the French-supplied guns were captured by the Russian military in good condition and sent to Uralvagonzavod for study.

Western countries began to actively arm Ukraine against the backdrop of a special operation carried out by Moscow to protect the Donetsk and Lugansk People’s Republics (DPR and LPR). Its beginning was preceded by the aggravation of the situation in the region, the appeal of the leadership of the Donbass republics to the Russian Federation with a request for help and the subsequent recognition by Russia of the independence of the DPR and LPR.