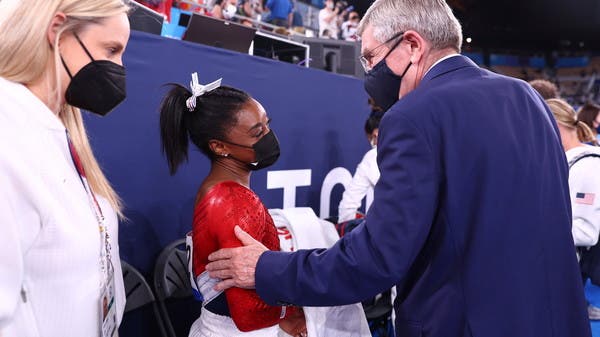 USA Gymnastics announced on Wednesday that star Simone Biles will withdraw from the women’s singles final of the artistic gymnastics competitions at the Tokyo Olympics “in order to focus on her mental health.”

Biles, 24, withdrew on Tuesday from the team competition, but left the door open to the possibility of her participation in the general singles competition scheduled for Thursday.

“We wholeheartedly support Simone’s decision and applaud her courage in prioritizing her safety,” he added. Her courage once again shows her worth as a role model for many.

Biles, a four-time winner at the 2016 Rio Olympics, had been aiming to become the first woman to hold the Olympic singles title since Czechoslovakia’s Vera Chaslavska achieved the feat at the 1964 and 1968 Olympics.