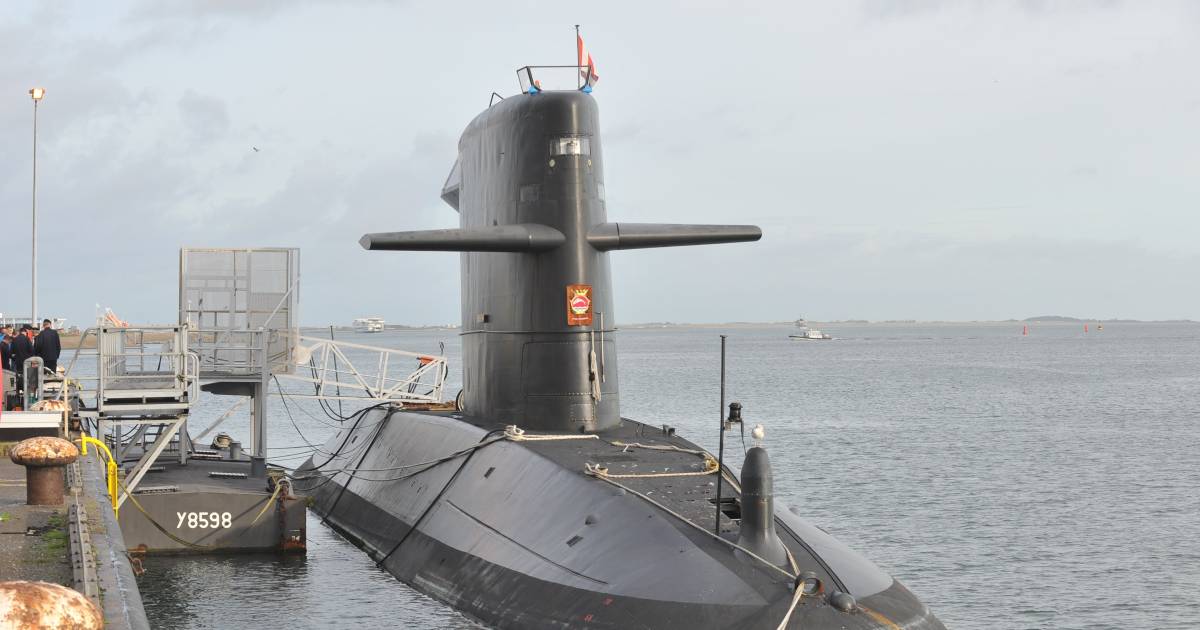 The cabinet is allocating more money for the billion-dollar order for new submarines. At the same time, some requirements have been revised downwards. “Instead of going really fast, the boats can also sail very fast.”

State Secretary Christophe van der Maat (Defence, VVD) will send quotation requests to the three remaining manufacturers at the latest next month. It states how many boats the Netherlands wants (four), at what price and what requirements are set. He cannot say how much extra money the cabinet is allocating for the submarines. “That is not public information, because we want the yards to be challenged to provide the best boats at the best price.”

Van der Maat only wants to say that the replacement of the current submarines falls in the category ‘above 2.5 billion euros’. In 2019 it was already clear that the order involved at least 3.5 billion euros. That amount is now increasing. Van der Maat does not want to say whether that is by millions or billions. “It’s a complicated process, because it’s a niche product that doesn’t roll off the shelf every day. This is not a easy peasy project.”

More than worth it

The extra money comes partly from the Defense budget, which will be increased again next year thanks to the extra billions that the armed forces will receive. Also, updates of other equipment are carried out later, freeing up money. This is possible, according to the armed forces, because the effect on the readiness of the troops is small. Van der Maat: ,,It is more than worth it to us.”

At the same time, the Ministry of Defense is lowering some of the requirements it previously set for the new submarines, after it turned out that boats with such specifications would be much more expensive. According to VVD member Van der Maat, it is all about details. “When you buy a new car, you also want it to be able to drive at least 130 kilometers per hour. We also want a submarine to be able to sail very fast. But instead of being rock hard, very hard is also good.”

Also listen to our podcast Politics Close, subscribe via Spotify or Apple:

The three manufacturers, the Swedish-Dutch combination Saab/Damen, the French-Dutch Naval/IHC and the German ThyssenKrupp Marine Systems (TKMS) must have the quotation ‘around the summer’ of next year, then Van der Maat will choose which manufacturer. can really get started. The cabinet has been working on replacing the submarines for years, which have been delayed every time.

The cabinet also requires the three manufacturers that ten years after they receive the order, two of the four boats are seaworthy. “Then you are talking about 2034-2037. Of the four that are sailing now, two can continue until that period. Then the switch has to be made.”

The industry has been plagued by supply problems for some time. If the manufacturers cannot deliver within ten years, then Van der Maat has a problem, he admits. “Then there is no valid offer.”

Van der Maat also wants the Dutch industry to be ‘involved in every way’, for example for maintenance. “There is still plenty of knowledge in the Netherlands, but we don’t have any companies that can completely build the boat independently.” Manufacturers can score ‘points’ if there is a lot of Dutch added value.