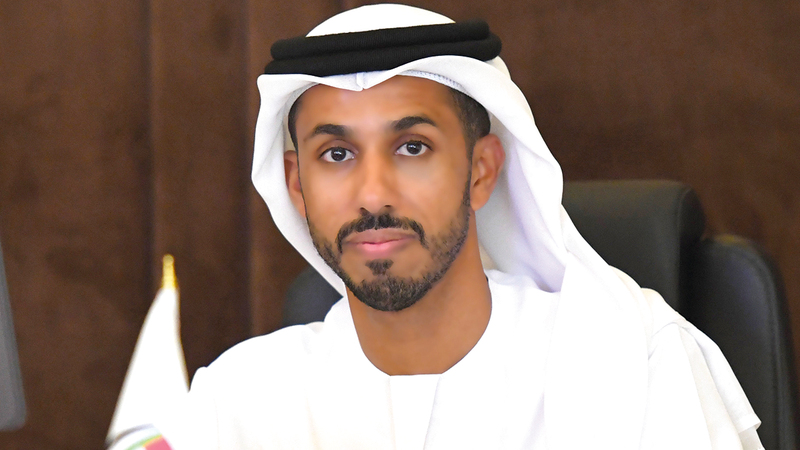 The Secretary-General of the Football Association, Mohammed Abdullah bin Hazam, confirmed the completion of all preparations for Fujairah to host the fifth group matches of the qualifiers for the AFC U-23 Cup finals, where the matches of the group, which includes the UAE, Oman, Kyrgyzstan and India, will be held from 24 to 30 January at Fujairah Stadium. Bin Hazam continued in a press statement: “The Football Association is keen to organize a distinguished organization for the qualifier matches in all respects.”