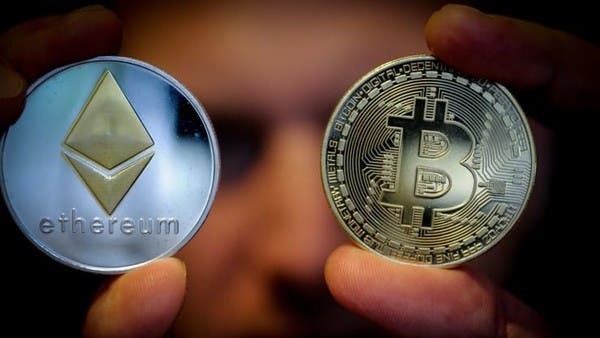 The price of Bitcoin continued to decline this morning, Sunday, due to investors avoiding risky assets in light of the nervousness of global markets, as it reached $ 18,468 at 4:30 am GMT, a decline of 9.9% from its value on Saturday, near its lowest level since December 13, 2020.

All major cryptocurrencies fell sharply on Sunday morning. Ether, the second most used cryptocurrency, has lost about 11% of its value.

Stocks declined this week, due to the fear that the central banks, led by the US Federal Reserve, will not appear strict in the will to curb inflation, which threatens to weaken the global economy.

While the cryptocurrency market was worth more than $3 trillion at its peak seven months ago, it fell below $1 trillion on Monday, after hitting $3,000 billion in November.

As for the second, it said to its clients on Friday that it will suspend all withdrawals due to “unusual pressures on liquidity.”

A brief freeze on Bitcoin withdrawals from the world’s largest platform, Binance, a few days ago, contributed to a decline in investment in cryptocurrencies.

Coinbase, for its part, announced on Tuesday that it would cut 18% of its jobs, or about 1,100 positions.

Co-founder and general manager of Coinbase Brian Armstrong justified the large-scale expulsions as apparently related to “we are entering a recession after an economic boom of more than a decade”.

In 2021, this still nascent sector has attracted a growing number of traditional financial investors whose appetite for risk has been opened up by the ultra-loose policies of central banks around the world.