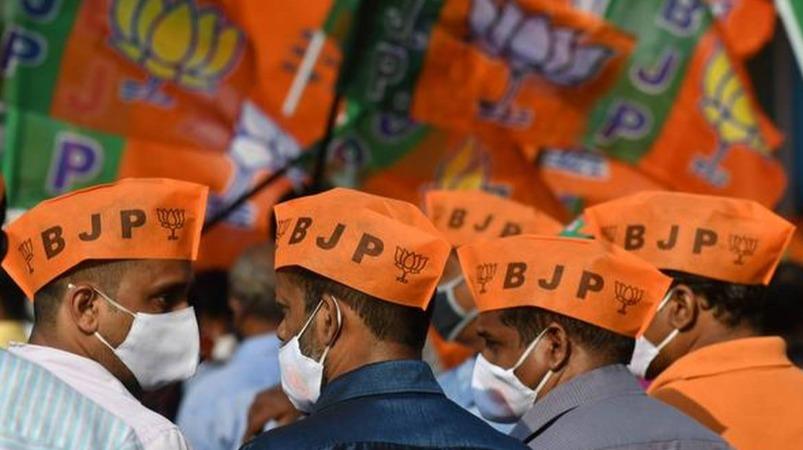 New Delhi: Lok Sabha election If conducted now, the National Democratic Alliance is likely to win 296 seats, according to a poll conducted by India Today.

Uttar Pradesh, Goa, Uttarakhand, Manipur With the Assembly elections in five states – and Punjab – still a month away, this Poll Has gained prominence.

Currently in this poll Lok Sabha election The question was asked as to who would win if conducted. It has been reported that the mood of the country is in favor of the National Democratic Alliance.

If the Lok Sabha elections are held now, the National Democratic Alliance is likely to win 296 seats. Those as the BJP, separately, will capture 271 seats Poll Has said.

Support for Prime Minister Narendra Modi is high in all the states where elections are held except Punjab.