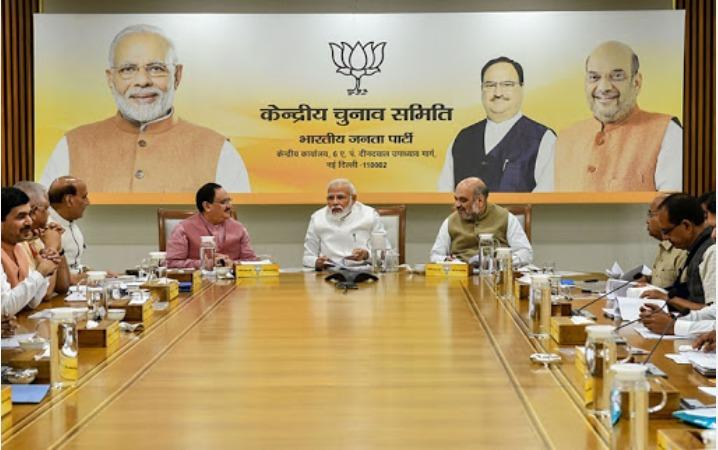 The BJP’s Central Election Commission is meeting this evening to finalize candidates for all the five states, including Tamil Nadu, Kerala and Assam.

The BJP is moving pieces with a plan to capture power in West Bengal. To this end, 22 senior BJP leaders have been given various targets, fielded and engaged in intense campaigning. Apart from this, the BJP has intensified its campaign and work in 109 constituencies in West Bengal.