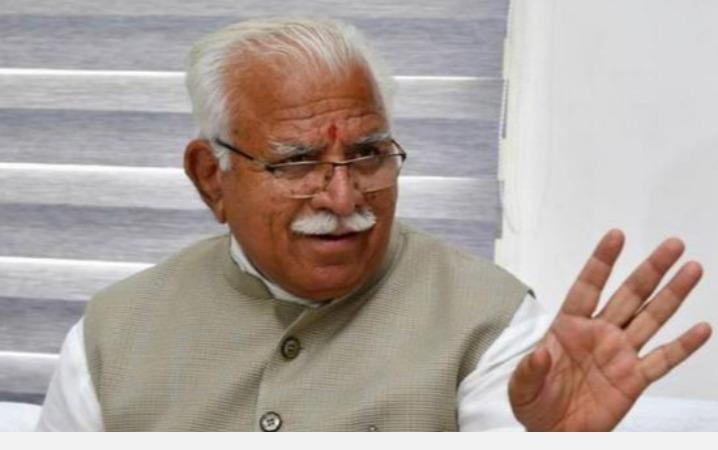 In a vote of confidence in the Haryana Legislative Assembly Manohar Lal Katar Led ruling BJP government Has succeeded.

Due to the struggle of the farmers, the ruling BJP in the state Manohar Lal Katar Two independent MLAs who had been supporting the government were dissatisfied and withdrew their support.

With 90 members Haryana The BJP has 40 seats in the assembly and the Democratic Janata Party has 10 seats. Both parties have formed an alliance and are in power. And some of the Independent MLAs BJP Are supporting the state. So, more than the required 46 seats for the majority BJP With more support for the coalition, the regime has no problem.

However, former chief minister and Congress leader Bhupender Singh Hooda, who met the governor last month, ruled BJP government He said he had lost the majority. Confidence vote He also demanded that.

In this situation today Haryana In a vote of confidence held in the Legislature BJP – Democratic Janata Alliance got 55 votes. The opposition received 32 votes.