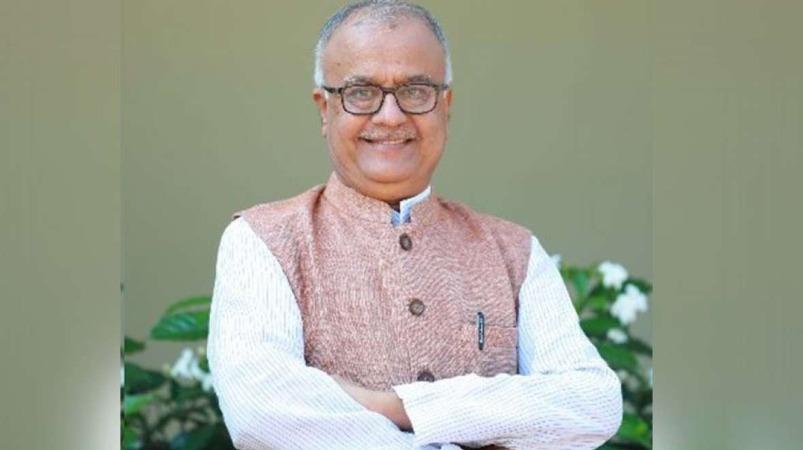 Nand Kumar Singh Chauhan is a six-time BJP MP from Madhya Pradesh’s Kandhwa Lok Sabha constituency. Nand Kumar was treated for a condition in Corona. But after his health deteriorated last month, he was airlifted to Medanta Hospital in Gurugram for intensive treatment. Nand Kumar succumbed to his injuries this morning. Nand Kumar has a wife, a son and two daughters.

Madhya Pradesh Chief Minister Shivraj Singh Chauhan has expressed deep condolences over the death of Nand Kumar. In a comment on Twitter, he said, “Brother Nandu has made a great contribution when he was the state BJP leader. His body will be laid to rest in his hometown of Shahapur in Burhanpur district. My deepest condolences to his family.”

In a condolence message posted on Twitter by Prime Minister Modi, he said, “I am saddened to hear of the demise of Kantwa MP Nand Kumar. We must remember his parliamentary activities, his actions and his management skills to strengthen the BJP in Madhya Pradesh.”

In a condolence message posted on Twitter by Union Home Minister Amit Shah, he said, “I have heard the sad news that MP Nandkumar from Khandwa constituency in Madhya Pradesh has passed away. He has dedicated his entire life to the cause of the people. Deepest condolences. “

Previous articleNew restrictions on gyms and swimming pools in Bahrain; Things to look out for
Next articleAllu Arjun campaigns for Karthikeyan movie .. Basti Balaraju hits a chance!