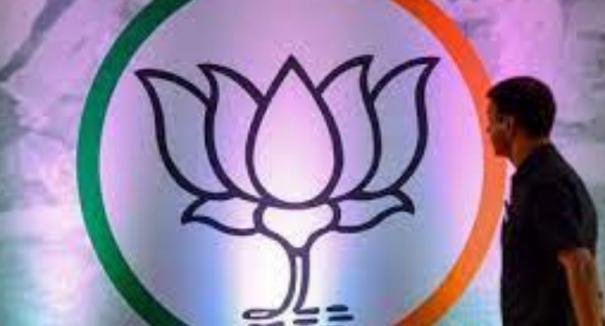 New Delhi: By-elections were held for 6 legislative assemblies and one parliamentary constituency in 5 states including Uttar Pradesh. BJP is lagging behind in all these.

of Rajasthan The ruling Congress candidate Anil Kumar Sharma is leading with 87 thousand 246 votes in the Sardar Chahar by-election. BJP candidate Ashok Kumar who contested against him is in second place with 61 thousand 694 votes.

Dimple Yadav leads: While the votes cast in the Mainpuri parliamentary by-election are being counted, Dimple Yadav is leading with 3 lakh 77 thousand 312 votes as of 1.30 pm. BJP candidate Raghuraj Singh Sakya, who was relegated to the second position, got one lakh 99 thousand 477 votes. Dimple Yadav’s lead over the BJP candidate is almost certain as he is leading by a huge margin. | Situation in Gujarat > Gujarat Election Results | Himachal situation > Himachal Pradesh Election Results