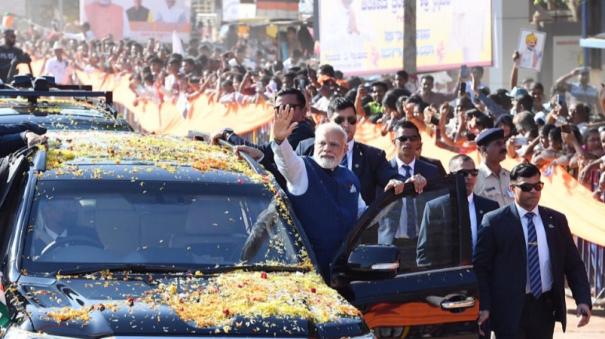 For the first time since the BJP’s landslide victory in the Gujarat assembly elections, the party has organized a massive rally. Earlier, PM Modi had attended a huge rally in his home state of Gujarat, which was 50 km away.

Due to the rally to be held in Delhi today, there will be a change in traffic in some parts of Delhi and special arrangements have been made for the rally and to reduce traffic congestion, Delhi Police has said.

Before this National Executive Committee meeting, a meeting of the party’s national executives, state Prabhupada leaders and various organizational secretaries is held at the BJP’s head office.