Blast in Jammu and Kashmir: One child killed; 5 people were injured 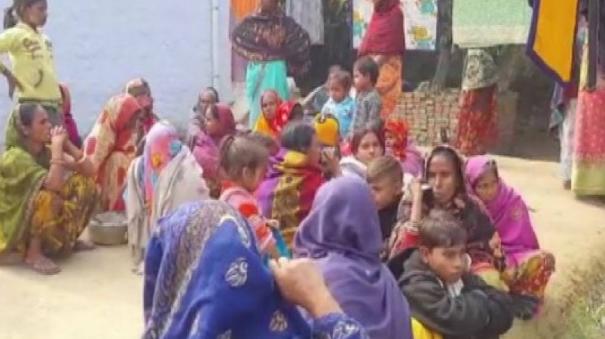 Srinagar: A child was killed in a blast in Jammu and Kashmir’s Rajouri district this morning. 5 people were seriously injured.

Terrorist attack: An IED exploded in Tangiri village of Rajouri district today (Monday) morning. One child died. 5 people were injured. All the injured have been admitted to hospital for treatment. Police ADGP Mukesh Singh said that the condition of one of them is critical. Mukesh Singh said that one more IED bomb has been buried in the ground in this area and therefore the public has been warned and said that the work of removing it is going on.