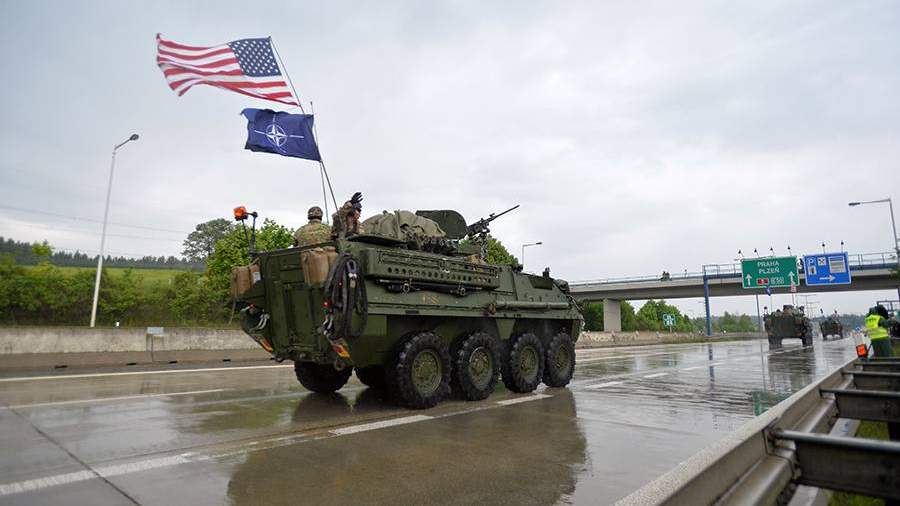 The North Atlantic Alliance (NATO) has promised to strengthen its defensive capabilities in the event of Russian aggression against Ukraine. This was announced by the press service of the United States Department of State on Sunday, December 5.

US Secretary of State Anthony Blinken gave an interview to Swedish television on December 2. The journalist asked him to tell about the “serious consequences” in the event of an “escalation” from Russia. For example, does it include military implications.

“We have made it clear that there will be serious, serious consequences. We are, for example, looking at economic measures that will have a very serious impact and something that we have refrained from in the past when there were serious disagreements with Russia. <...> Of course, it is important that Ukraine has the opportunity to defend itself, in which we and many other countries have helped in recent years. <...> If NATO’s defensive potential needs to be strengthened as a result of Russian aggression, <...> we will do it too, “Blinken replied, the interview transcript was published on the State Department website.

On December 3, Blinken announced that NATO was not planning any aggression against Russia. According to him, the aggression in recent years came, on the contrary, from Russia. He added that Russia will face “very serious consequences” from the United States and Europe if it “continues its confrontational course and renews its aggression against Ukraine.”

On December 2, Russian Foreign Minister Sergei Lavrov met with US Secretary of State Anthony Blinken in Stockholm; it lasted about 40 minutes. According to experts, such a duration has shown that there is little chance of a breakthrough in the negotiations.