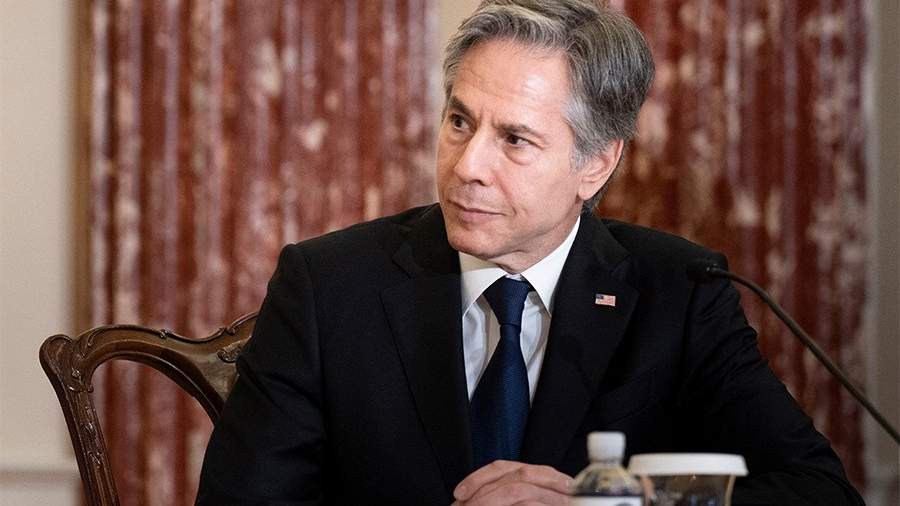 US Secretary of State Anthony Blinken, in his congratulations on the 77th anniversary of the Victory, published on May 7, accused the Russian president of distorting history.

“While we rightfully celebrate the liberation of many countries from the Nazis and their collaborators, it is important that we also pay tribute to those who were forced to suffer under tyranny for many more decades until they were finally free to choose their own path.” , the message says.

Blinken said that a conflict broke out again in Europe and called for “resisting those who today are trying to manipulate historical memory.”

According to him, the Russian Federation is allegedly manipulating history in order to justify a special operation to protect Donbass, and those who embody the spirit of the winners in World War II are Ukrainians.

Earlier, on May 5, US State Department spokesman Ned Price said that the state was not going to change its strategy towards Russia and Ukraine. He was asked about the change in the rhetoric of the United States in connection with the celebration of Victory Day, to which Price replied that May 8 and 9 are important dates not only for Russia, but also for Europe and the United States. According to him, the United States, together with partners, will continue to provide military assistance to Ukraine and continue to put pressure on Russia.

It is noteworthy that it is American and Ukrainian politicians who have been making undisguised attempts to rewrite history in recent years. In addition, only the United States and Ukraine over and over again opposed the resolution of the Russian Federation in the UN Security Council on the glorification of Nazism, and Kyiv organized annual celebrations in memory of members of the OUN-UPA (organizations banned in the Russian Federation), who during the Great Patriotic War helped the Nazis and fought against the Red Army.

Among other things, the White House administration, publishing congratulations on the 75th anniversary of the Victory over Nazism, stated that “On May 8, 1945, America and Great Britain defeated the Nazis! The spirit of America always wins. In the end, that’s what happens.”

The role of the Soviet people, who turned the tide of World War II and suffered the greatest losses, was not mentioned. The Russian Embassy in the United States then called on Washington to stop rewriting the history of World War II.

Izvestia launched the Historical Battle special project, in which they explained in detail why the West seeks to rewrite the results of World War II and who benefits from lying against Russia.