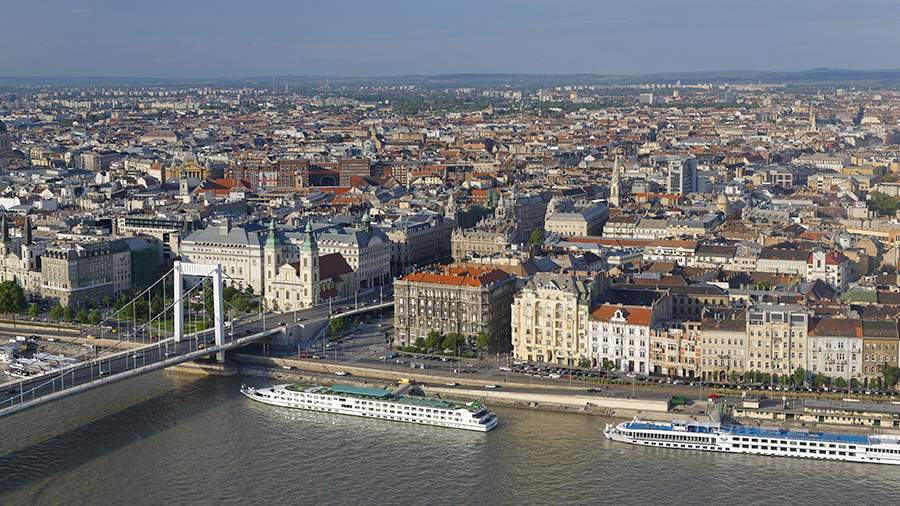 The European Commission (EC) intends to make a recommendation to reduce funding for Hungary because of corruption. Bloomberg reported this on September 14.

The source said that the decision will be made on Sunday, September 18. After that, the authorities of the EU countries will make a decision on this issue within three months. A supermajority vote would be required for the proposal to go into effect.

The EC plans to give Viktor Orban’s government one month to bring anti-corruption legislation in line with EU recommendations. This period may be extended to a maximum of three months.

After reports of a possible cessation of funding from the European Union, the forint exchange rate against the euro fell by 1.1%.

On September 10, the Minister for European Affairs of the Czech Republic, Mikulas Beck, admitted that Hungary could leave the European Union in connection with the government’s position on Russia. He said that in the coming months he would work to convince Budapest to agree with Brussels.

On September 9, Hungarian Foreign Minister Peter Szijjarto, during a meeting of EU ministers in Brussels, questioned whether it makes sense to continue maintaining anti-Russian sanctions. The minister stressed that anti-Russian sanctions have failed, and the European economy is collapsing.

In addition, Szijjártó opposed the introduction of a price ceiling for Russian gas. The diplomat described the initiative as a “hidden energy sanction” and noted that Budapest was not interested in participating in such projects.

On August 28, the head of the Hungarian Foreign Ministry announced his unwillingness to talk about sanctions against Russian oil and gas. He drew attention to the fact that Europe physically cannot get rid of Russian energy dependence in the near future.

In addition, on August 24, Szijjarto stressed that Hungary is interested in establishing peace as soon as possible and does not plan to take part in a new package of energy sanctions against the Russian Federation. The minister also said that the country would not be able to provide itself with energy without Russian fuel.

The West began to refuse energy resources from the Russian Federation against the background of the military operation carried out by Moscow since February 24 to protect the Donetsk and Lugansk People’s Republics. Its beginning was preceded by the aggravation of the situation in the region, the appeal of the leadership of the Donbass republics to the Russian Federation with a request for help and the subsequent recognition by Russia of the independence of the DPR and LPR.