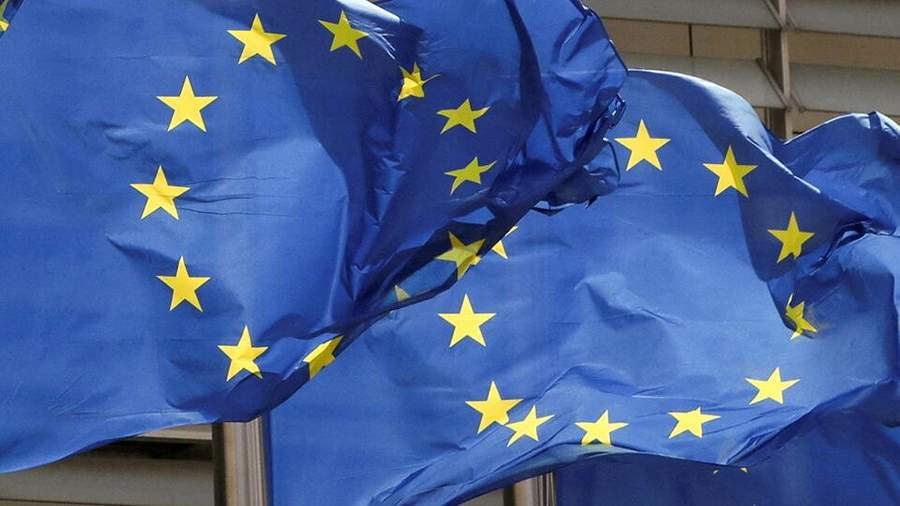 All participants in the meeting of the Council of the European Union (EU) in Luxembourg supported the decision to officially grant Ukraine the status of a candidate for membership in the union, it will be announced later in Brussels. Bloomberg writes about this on June 20, citing sources.

It is noted that the bloc also intends to grant the corresponding status to Moldova, as well as Georgia, after the countries fulfill the necessary conditions for this.

Earlier on Monday, German Foreign Minister Annalena Berbock welcomed the recommendation of the European Commission (EC) to grant Ukraine and Moldova candidate status for EU membership. She stated that the Moldovan government is doing everything to live by European values, in addition, it provides support to Ukraine.

According to the head of EU diplomacy, Josep Borrell, granting Ukraine and Moldova the status of a candidate for membership will demonstrate the strength of the EU.

The recommendation to grant Ukraine the status of a candidate for joining the union was announced by the President of the European Commission Ursula von der Leyen on June 17. To join, she noted, Kyiv needs to carry out reforms to strengthen the judiciary, fight corruption and de-oligarchization. Meanwhile, it was reported that the European Commission recommended to give the status of a candidate to Moldova and refused to recommend Georgia.

The summit in Brussels, where the heads of 27 EU states and governments will decide on granting candidate status to the three countries, will take place on June 23-24.

At the moment, Turkey, North Macedonia, Montenegro, Serbia and Albania are official candidates for EU membership. They received this status between 1999 and 2014.

As Russian President Vladimir Putin said at the plenary session of the St. Petersburg International Economic Forum (SPIEF), Russia is not against Ukraine’s possible entry into the European Union (EU), since it is not a military bloc.

President of Ukraine Volodymyr Zelensky signed the application for the country’s accession to the EU on February 28. Later, on April 30, Kyiv submitted to the EU the completed second part of the questionnaire for obtaining candidate status.