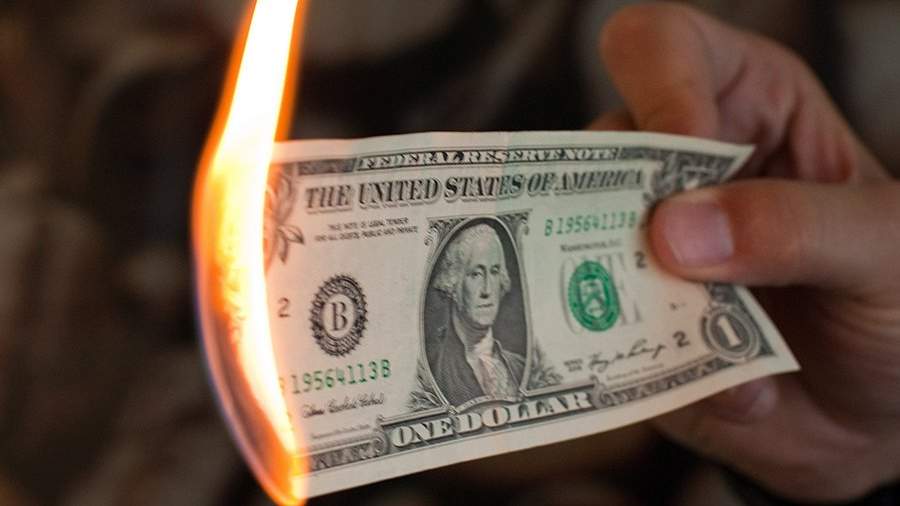 The PRC authorities are taking more and more measures that will allow the country to subsequently abandon the use of the dollar. On Thursday, January 5, Bloomberg reported.

China’s latest efforts to expand interest in its domestic foreign exchange market show a strong commitment to bolstering the yuan’s global appeal as Beijing works on its approach to weakening the hegemony of the US dollar.

In particular, observers drew attention to the increase in trading time for the yuan. The window for foreign exchange transactions now includes more convenient hours from the West’s point of view. The move supports previous initiatives to promote the Chinese national currency in transactions with major energy and commodity exporters.

It is noted that additional stimulating factors for Beijing are the unstable situation in the world, geopolitical tensions and rising hostility from Washington. Strengthened integration of the PRC into the global financial markets can further strengthen the position and independence of the republic in the international arena.

Earlier, on January 3, it was reported that China’s desire to move to settlement in yuan when purchasing oil from the Persian Gulf states is leading to the formation of a new international energy order. Thus, according to experts, Beijing will accelerate the process of de-dollarization against the backdrop of Washington’s attempts to manipulate with the help of foreign exchange reserves.

On December 25, Chinese Foreign Minister Wang Yi called one of the main achievements of the country in 2022 the successful fight against American hegemony. He stressed that for this, China used the platform of the UN, where it defended its own national interests, which attracted many states to its side.

On December 15, Pavel Zakharov, a leading researcher at the Russian Institute for Strategic Studies, assessed the prospect of de-dollarization of economic relations between China and Saudi Arabia (SA). According to him, China is actively entering the Middle East and is ready to oust the United States.