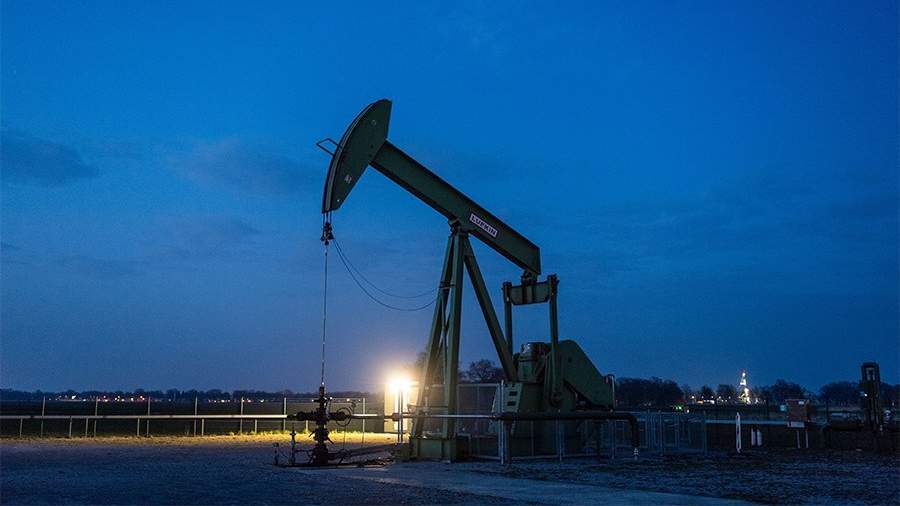 The US is considering freeing up its strategic oil reserves in order to try to bring down the rise in prices. This was reported by Bloomberg.

The sale of hydrocarbons from America’s strategic reserves may occur between November and December, but a final decision has not yet been made, agency sources say.

The main reason why the administration of US President Joe Biden began to consider such a measure was fears about rising prices for hydrocarbons by the end of the year due to anti-Russian sanctions.

The White House is counting on the sale of strategic reserves, along with the imposition of a ceiling on Russian oil prices, to help mitigate the damage from high energy prices.

On September 1, financial analyst of the CMS group of companies Vladimir Sagalaev, in an interview with Izvestia, said that US strategic oil reserves had fallen to their lowest level since 1984. The expert explained this by saying that the American side is helping to balance energy prices by making large sales of oil from its strategic reserves.

The Washington Post reported that G7 initiatives to set a price ceiling for oil from the Russian Federation could face significant difficulties. The article elaborates that the restriction could be circumvented if China and India continue to buy Russian oil at a higher price and then sell it back to world markets at a premium.

Earlier, on September 3, US energy expert Anas Alhaji warned the G7 countries about the serious consequences of imposing an upper limit on Russian oil prices. The expert said that taxpayers in the EU and the United States will pay for such a decision.

In turn, Maria Belova, research director at Vygon Consulting, shared her opinion that Gazprom could stop gas supplies to those EU countries that would support the policy of price limits for the energy resource.

On September 2, the finance ministers of the G7 countries agreed to impose a price ceiling on oil and gas from Russia. It was noted that a special coalition would be created to coordinate all the steps. The marginal cost of Russian oil will be determined by a number of technical parameters.

On the same day, the White House announced the plans of the United States and its allies to determine the price ceiling for oil from the Russian Federation in the coming weeks. Washington believes that such measures will help reduce Moscow’s income, as well as reduce world energy prices.

The Kremlin said that in this case, the Russian Federation would redirect oil to other markets. Moscow emphasized that the adoption of such a decision would lead to a significant destabilization of the oil markets.