Bloomberg: ROTHSCHILD appointed to follow up on the restructuring of the Saudi Binladin Group 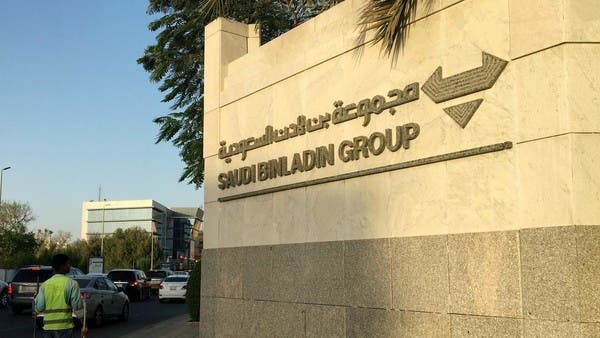 Bloomberg Agency revealed the appointment of ROTHSCHILD to follow up on the restructuring of the Saudi Bin Laden Group.

For more than a year, the company has been conducting the largest debt restructuring in the Middle East.

While Al-Quwaiz refused to disclose the size of those debts, he said that they are “not far from” 33 billion riyals, and the exposure rate of Saudi banks ranges from 70 to 75%.