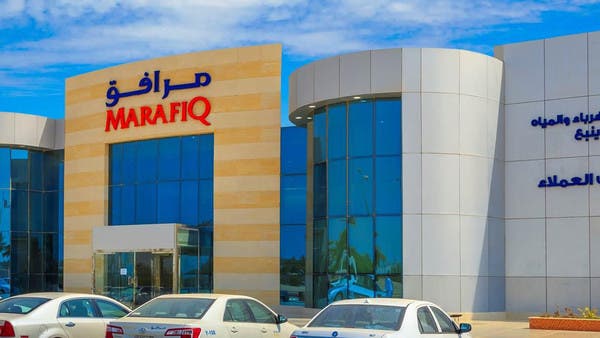 The sources said the company is seeking to raise up to $1.2 billion by selling 30% of the shares in the second half of the year.

The list of shareholders in the company includes the Public Investment Fund, Aramco, and SABIC.

Marafiq first floated the idea of ​​an initial public offering in 2017, when it selected GIB Capital to advise on a potential listing and acquisition of a power plant. The current attempt comes as the kingdom pursues an ambitious program to privatize some state-owned assets, including some Aramco-affiliated investments, with the aim of diversifying the economy.

According to its website, Marafiq is the main energy provider for the industrial cities of Jubail and Yanbu. It supplies energy to oil and petrochemical facilities owned by companies including Aramco and SABIC.