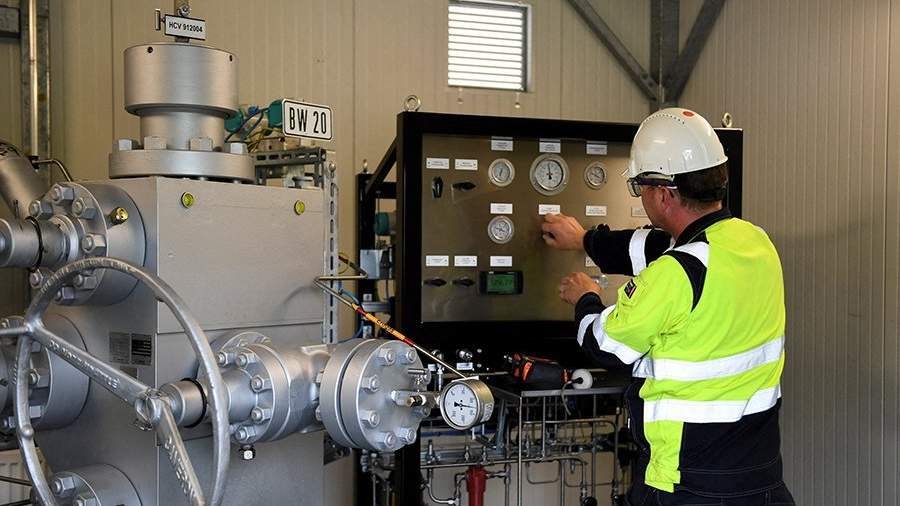 In the event that Russia completely cuts off gas supplies to Germany, the country will have to face a serious shortage of energy resources for the coming winter. With this outcome, the reserves will only last for three months, Bloomberg journalists suggested on August 17.

Earlier, the head of the Federal Network Agency of Germany, Klaus Müller, said that the rapid replenishment of stocks is not a guarantee that “you can relax”, since the figure of 95% of the total can be achieved in three of the four storage facilities.

“I cannot promise you that all warehouses in Germany will be 95% full in November, even under good supply and demand conditions,” Müller explained.

Now the storage is 77% full, which means two weeks ahead of the plan.

At the same time, Muller does not make predictions about the period for which the reserves will last. The three-month forecast is made by the Bloomberg agency itself based on data analysis.

At the moment, Russia supplies only 20% of liquefied natural gas from the total capacity via Nord Stream.

On August 14, Deutsche Wirtschafts Nachrichten reported that Germany failed to reach an agreement with Qatar on gas supplies as part of reducing energy dependence on Russia. Instead, the Qatari side preferred cooperation with Italy.