BMW recalls some electric cars due to battery fire risk 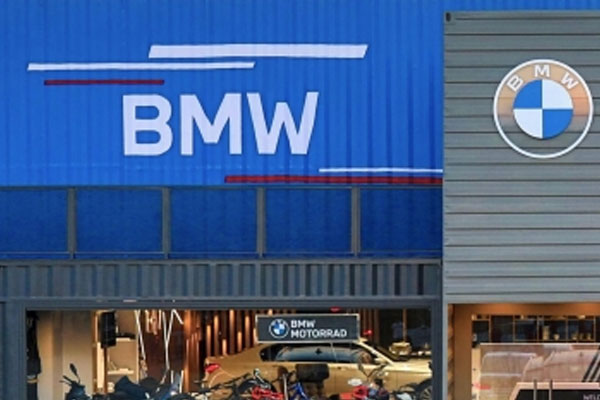 
San Francisco. BMW has issued a recall for some of its electric cars, as high voltage batteries ‘may cause internal damage’, resulting in a power short circuit. A recall notice has been issued for ‘small numbers’ of 2022 i4 sedan and iX SUV due to battery fire risk.

According to the US National Highway Traffic Safety Administration (NHTSA), short-circuits in high voltage batteries increase the risk of fire.

“BMW of North America, LLC (BMW) of North America is recalling certain 2022-2023 iX xDrive50, IX M60, 2022 i4 eDrive40, and i4 M50 vehicles. These may have internal damage to the high-voltage battery,” the administration said in a statement. which may result in a power short-circuit.”

Owners are advised not to drive or charge their vehicles and to park outside and away from structures until the measure is completed.

The recall notice states that dealers will replace the high voltage battery free of charge.

“Both were found to have debris in the battery cell, which is supplied by Samsung SDI,” the report said late Monday.

“Our customer relations team is already contacting all owners of affected vehicles to provide information and assistance,” the spokesperson was quoted as saying.