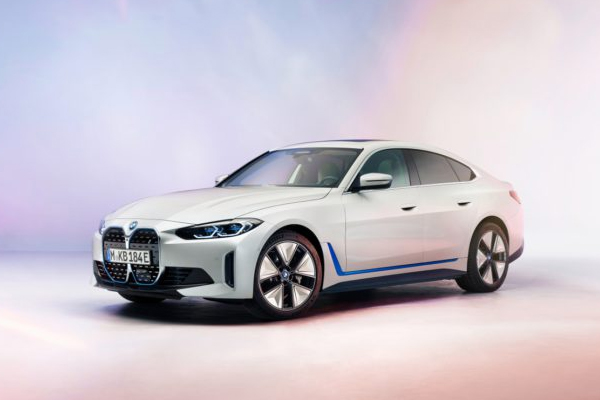 
Munich The luxury German carmaker BMW has unveiled its first full electronic car called i4, which will be introduced in the market this year. BMW plans to introduce 25 electrified cars by the year 2025 and on Wednesday presented the first picture of the new model with its four doors.

According to its own preliminary tests based on EPA test procedures, the BMW i4 model will be offered in different versions, covering a range of up to 482 km.

Peter Nota, a member of the board of management of BMW AG responsible for customer, brand and sales, said, “The BMW i4 is a true BMW with its sporty looks, best in class driving dynamics and zero local emissions. It’s now a BMW in a way Has become the heart of the brand, beating the Fully electric way. “

The company said in a statement, “Sportiness, Comfort, Great Performances were all taken care of, which makes it unique in its segment.”

It further stated, more information about this will be released in the following weeks. (IANS)