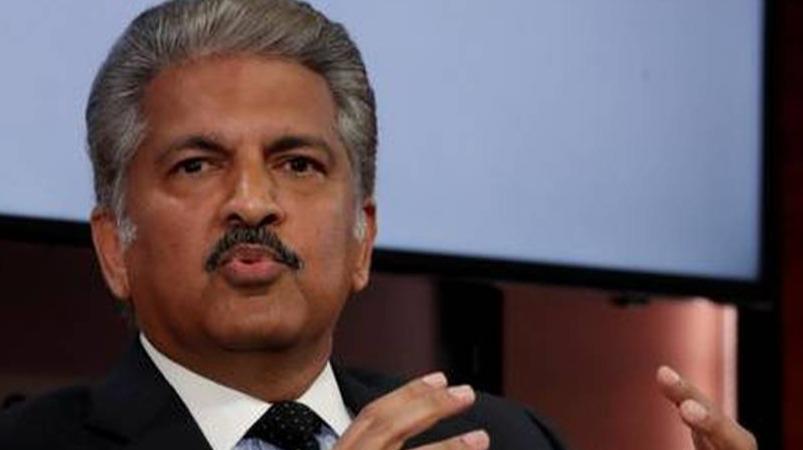 Anand Mahindra, President of Mahindra, said, “The first word I learned in Tamil was … Boda Day” and easily described the power of the Tamil language in expressing emotions.

Mahindra & Mahindra is one of the leading automakers in the country. Colossi is a leading manufacturer of tractors and a major player in the production of cars and trucks. As the Managing Director of this company Anand Mahindra Is in office. He often posts interesting information on his social media page. Those posts have repeatedly gone viral. In that regard he has shared about his Tamil language experience on his Twitter page.

In it, he shared a Tamil sentence equivalent to saying in English, “I do not have time to listen to what you have to say and understand your explanation. I need solitude. If you do not bother me, I will definitely appreciate you.”

He added, “I went to school in Tamil Nadu. I learned so by reading The first word ‘Boda Day’ is just that. I have used this word many times in my life. Sometimes loud and many times slow. ”

Having done my schooling in tamil nadu I confirm that this Tamil phrase is the one I learned first, used the most often and have used consistently on many occasions throughout my life. Sometimes loudly, but usually under my breath pic.twitter.com/9xU835ntix