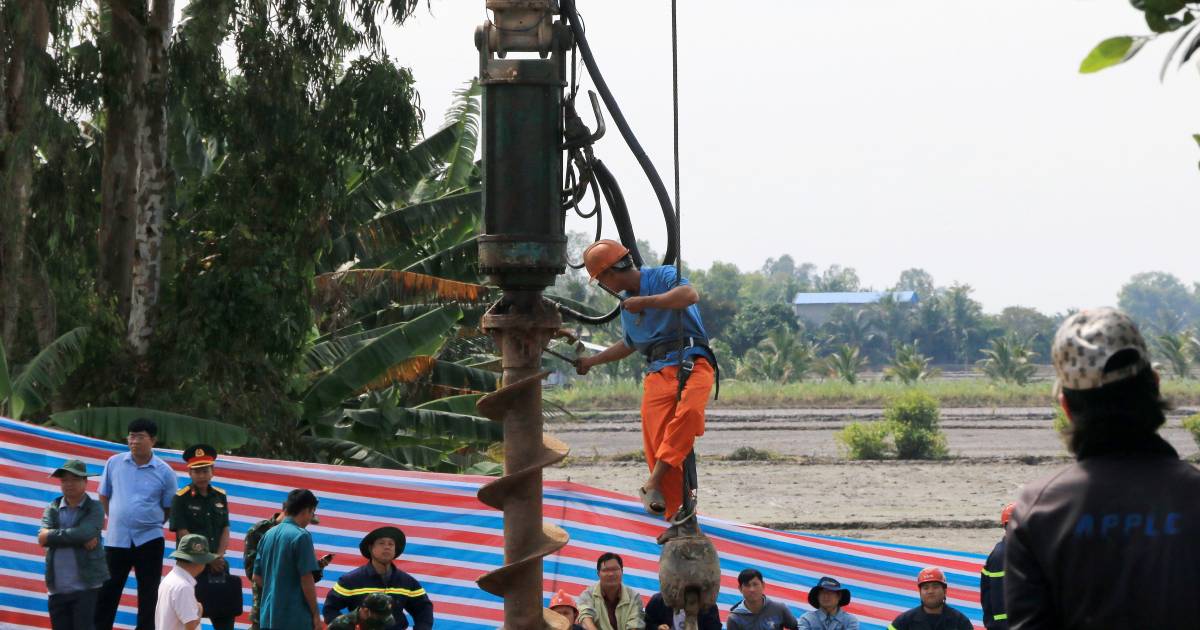 The boy probably fell into the shaft when he was looking for scrap at the construction site. Immediately after the accident, he called for help, but was never heard from again. By pumping oxygen into the well, rescuers hoped to keep the child alive.

The shaft was no more than 10 inches wide, preventing rescuers from reaching it. Attempts to soften the ground around it and to pull up the foundation pile, boy and all, failed. It was also not possible to throw down a rope, because the boy had no room to tie it around his waist.

After four days he was pronounced dead. Since then, hundreds of people have worked to recover his body.