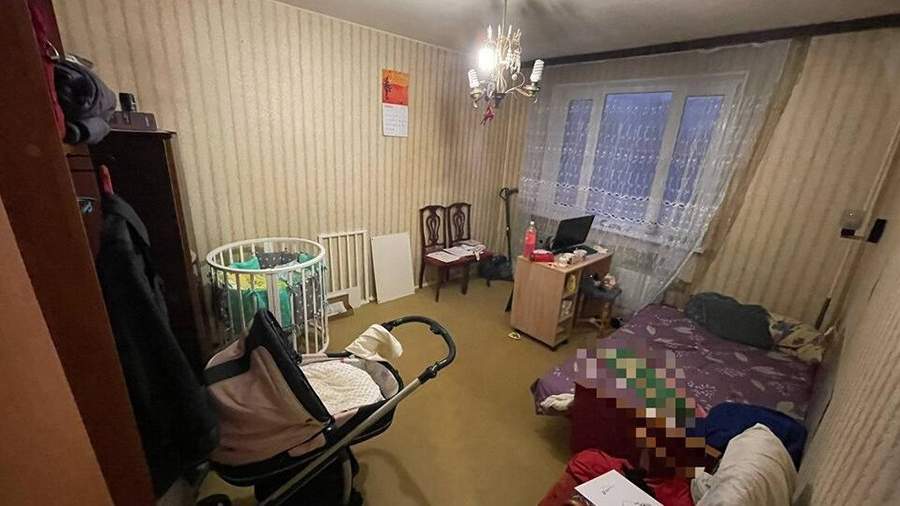 In Moscow, a 30-year-old woman was suspected of killing her own newborn child. According to Izvestia, the woman strangled her son.

The tragedy became known on the morning of January 3. The police received a message about the death of a baby in one of the houses on Tvardovsky Street.

It was preliminarily established that the child was strangled. The police suspected the boy’s mother of the crime.

The Moscow prosecutor’s office took control of establishing all the circumstances of the incident, the exact cause of the death of the child, as well as making procedural decisions on this fact, including the initiation of a criminal case.

In December 2022, it was reported that the department of the Investigative Committee (IC) of Russia for the Nizhny Novgorod region opened a criminal case against a woman who threw her newborn daughter out into the cold.

It is known that the mother of the deceased girl is registered with a psychiatrist because of a chronic mental illness.