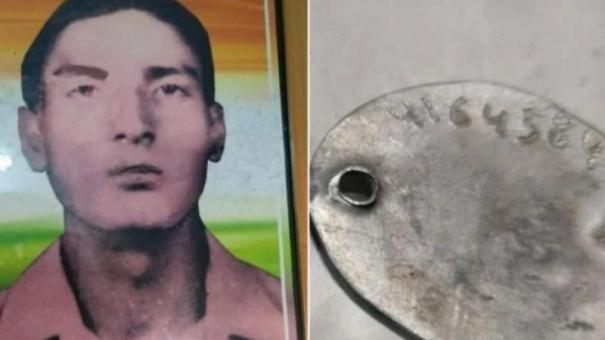 Dehradun: Body of an Indian soldier who went missing in Siachen has been found after 38 years.

Chandrasekhar Harbola hails from Dwarahat, Almora District, Uttarakhand. He was inducted into the 19th Kumaon Regiment of the Army in 1975.

In this case, in 1984, a group of 20 soldiers were sent to Siachen, the highest battlefield in the world, to fight against Pakistan under the ‘Operation Meghdoot’ military operation. They died in a snow storm. The bodies of only 15 of them were recovered. The bodies of 5 people including Chandrasekhar could not be recovered.

In this case, the body of an army soldier was found in an old bunker in Siachen. It has been identified as the body of Chandrasekhar Harbola. Shanti Devi, wife of Chandrasekhar, currently resides in Halduani, Kumaon district. Chandra Shekhar’s body was sent there the day before yesterday.