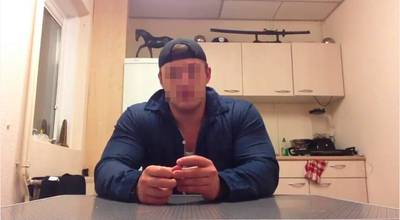 A people’s jury in West Flanders has sentenced 29-year-old Alexander D. to life imprisonment and ten years TBS for the murder in 2017 of his ex-girlfriend, her grandparents and a photographer for whom the then 18-year-old girl sometimes posed. D. interrogated and tortured the photographer at his home in Ghent for eight hours before stabbing him to death. The day after, he also stabbed his ex in her home in Moere, West Flanders, and then helped her grandparents.