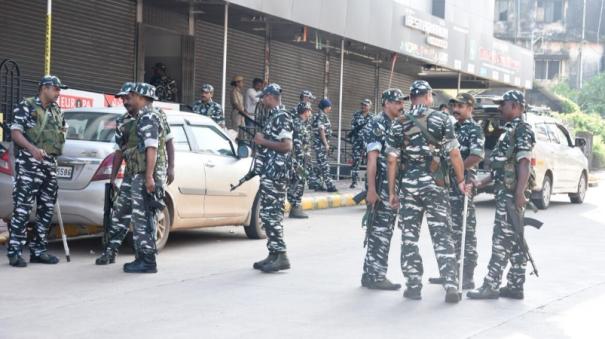 During the raids conducted at the offices and homes of the BFI executives, manuals on how to make powerful bombs from readily available materials, documents on making India an Islamic state by 2047, and CDs of terrorist organizations were seized.

BFI and its subsidiaries operate in more than 17 states across the country. Police and NIA have registered 1,300 criminal cases against them.

The Social Democratic Party of India, the political wing of the BFI, said that this ban by the BJP government is a direct attack on the democracy and people’s rights enshrined in the Constitution of India.

In a statement, the BFI said, “The central government’s search and arrest is a drama, which will incite terrorism.” The NIA and the Enforcement Directorate are two formidable weapons in the hands of the Hindutva rulers at the centre. In the past 30 years, BFI has been trying to prevent youth from turning towards extremism, instill patriotism in them, follow the Constitution of India and respect democracy.