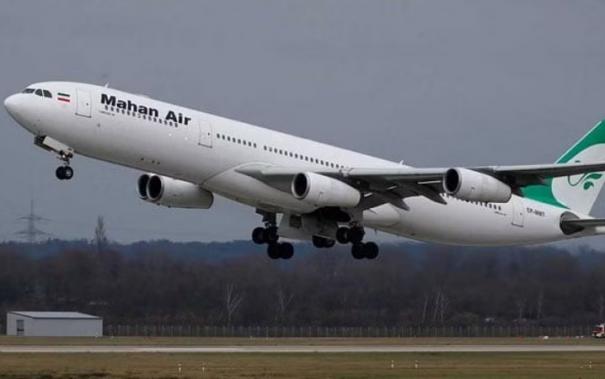 New Delhi: A Mahan Airlines passenger flight took off from Tehran, the capital of Iran, to Wangju, China yesterday. The aircraft entered Indian airspace through Pakistani airspace. Then the Indian government was informed by the government of Iran that a bomb had been placed on the plane.

Immediately, Sukhoi fighter jets from Punjab and Rajasthan air force bases rushed to protect the Iranian passenger plane. Iran plane allowed to land in Jaipur, Chandigarh. But the pilots asked for permission to land in Delhi. This is not allowed. Meanwhile, it came to light that the bomb threat was a hoax. After that, the Iranian plane landed safely at China’s Guangzhou airport