Boom that cost Tara (12) life on old sailing ship broke off due to wood rot, just like in previous incidents 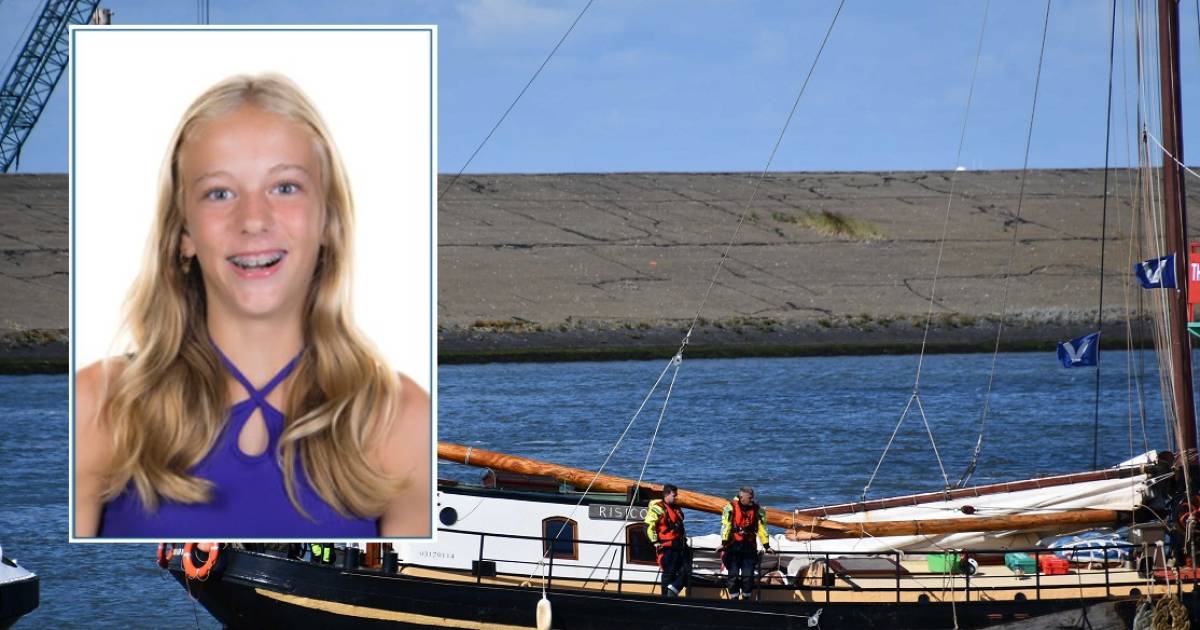 The boom that broke off last week from a classic sailing ship near Terschelling had become weak due to wood rot. This is the conclusion of the Dutch Safety Board (OVV). 12-year-old Tara from The Hague was killed in the accident.

The Dutch Safety Board has started an abbreviated investigation into the broken boom.

The OVV has previously investigated such accidents. On August 21, 2016 and March 20, 2019, a total of four people were killed when part of the mast broke off and landed on them. In both cases these broke off because they were affected by wood rot.

The Dutch Safety Board then called on all those involved in the brown fleet, as passenger navigation on historic sailing ships is called, to take the safety risks into account. She stated that the current inspection method offered no guarantee that the boom will actually remain safe until the end of the validity period of an inspection and that other methods than just a visual inspection can be used to detect possible wood rot.

There will be a follow-up investigation into the ship’s jib failure near Terschelling. “The follow-up study examines to what extent lessons can be learned and what is needed to prevent these types of accidents in the future.”

Mayor Ina Sjerps van Harlingen already said on the day after the accident that the classic sailing ships should be looked at critically. “You can no longer regard this as an incident. The brown fleet is beautiful, but it has to be safe.”


You can no longer regard this as an incident. The brown fleet is beautiful, but it has to be safe

Tara died on the spot

The drama took place on 31 August around noon on the Wadden Sea near Terschelling. A group of students from Dalton secondary school in The Hague were on a sailing trip. 12-year-old Tara died on the spot when the boom broke on the historic sailing ship Risk.

There were about fifteen people on the ship when it happened, mostly classmates. They were received by the police as soon as possible and brought in contact with Victim Support. No one else was injured.

Family and friends said goodbye to Tara on Wednesday: