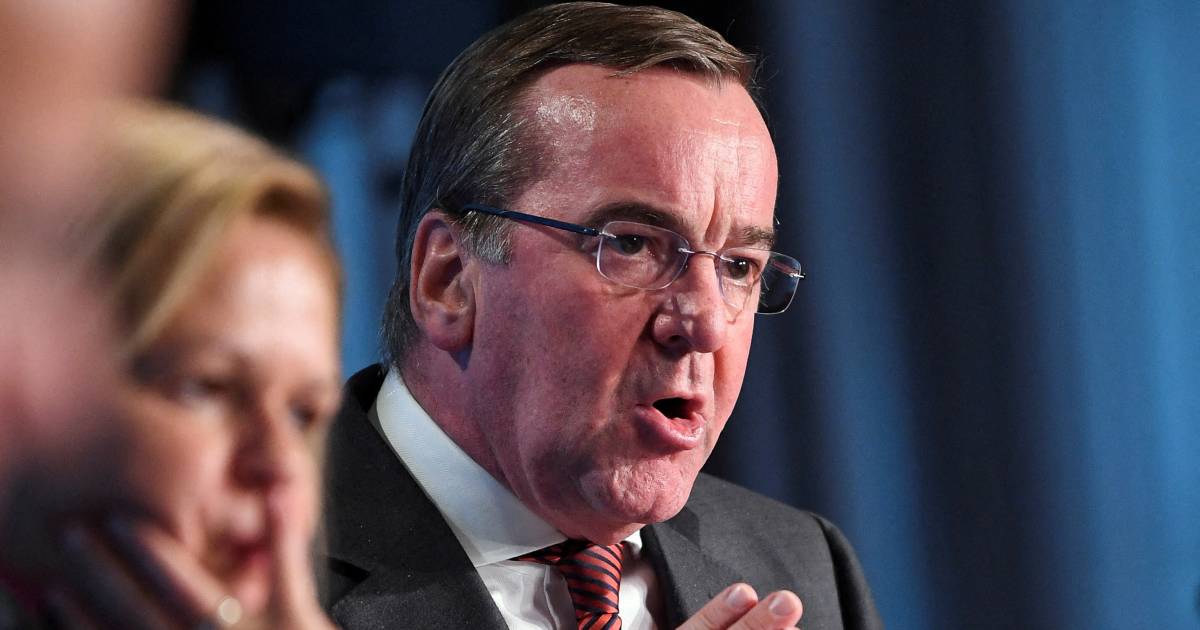 Boris Pistorius has been Minister of the Interior of the state of Lower Saxony for ten years now. From 2006 to 2013 he was mayor of Osnabrück. It begins in what is likely to be a crucial week for Western plans to further arm Ukraine. Germany is under pressure to send heavy tanks to the country. Lambrecht was not very keen on that.

On Monday, Lambrecht resigned after a succession of blunders. An unfortunate Instagram post during New Year’s Eve ultimately killed her. A video message she recorded at the turn of the year, she looked back, barely audible through the sound of exploding fireworks, ‘on a year that ended with a war raging in the middle of Europe’. According to the minister, the conflict in Ukraine had led to ‘many special experiences’ and the chance of ‘many encounters with wonderful and interesting people’.

German media were scathing about it. But Chancellor Scholz would not have asked her to leave, according to German media. She reportedly did so on her own initiative herself, after Friday’s newspaper Image had written that she intended to resign the position in the foreseeable future. In a written statement, she said that “the media attention around her person” left little room for “factual coverage and discussions about the soldiers, Bundeswehr and defense decision-making.”