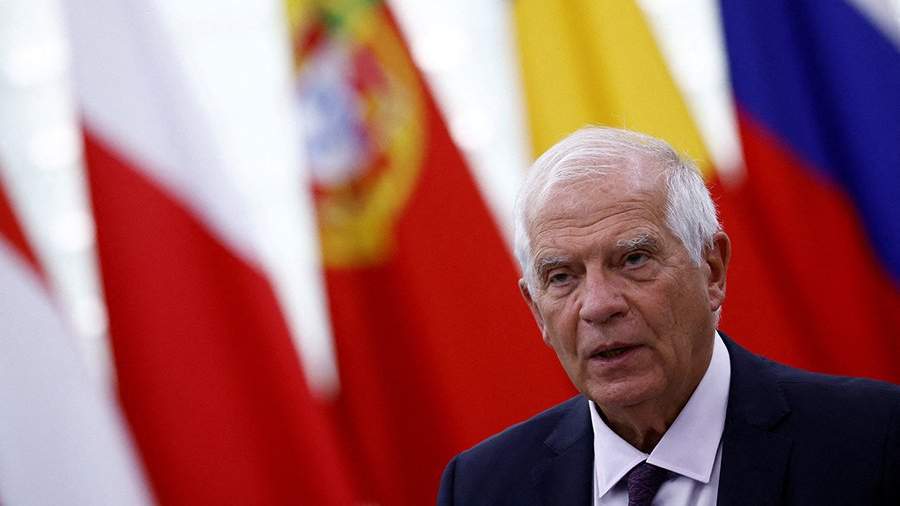 The European Union (EU) refuses to take part in the conflict in Ukraine, while continuing to supply the Ukrainian side with weapons, as well as implement a policy of anti-Russian sanctions. This was stated by the head of European diplomacy Josep Borrell on Wednesday, September 21.

“This will not happen – we are not involved in the

On September 19, Borrell noted that the decision of the EU regarding the formation of a mission to provide military assistance to the Ukrainian side should be expected in October. The diplomat added that it is considered quite fast by European standards.

On September 15, deputies of the European Parliament (EP) by a majority supported the allocation of a new part of macro-financial assistance to Ukraine in the amount of €5 billion out of the €9 billion announced by the European Commission (EC) in May. According to the Executive Vice President of the European Commission Valdis Dombrovskis, the heads of the finance ministries said are ready to provide sovereign guarantees for loans to Kyiv.

Western states began to actively arm the Ukrainian side against the backdrop of a special operation carried out by Moscow since February 24 to protect the Donetsk and Lugansk People’s Republics. Its beginning was preceded by the aggravation of the situation in the region, the appeal of the leadership of the Donbass republics to the Russian Federation with a request for help and the subsequent recognition by Russia of the independence of the DPR and LPR.