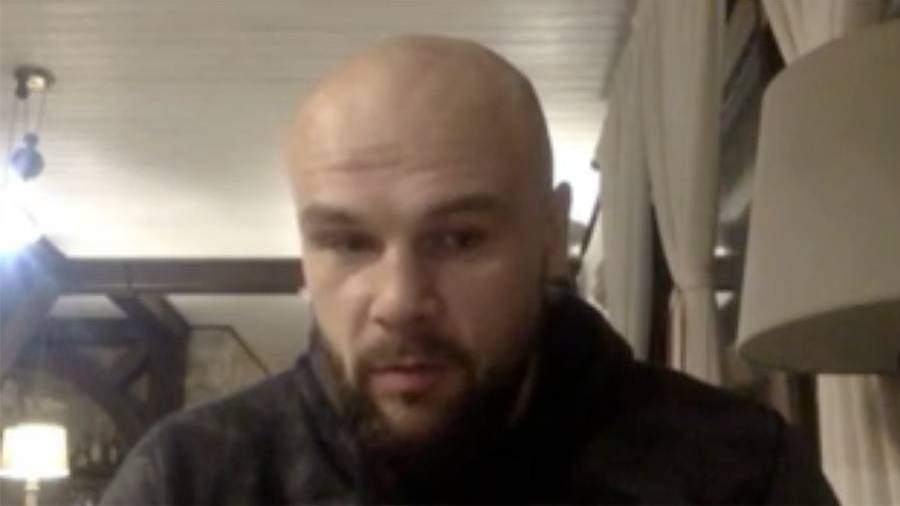 Russian professional boxer Dmitry Chudinov is sure that the title of the Brazilian boxer Igor Adiel in a duel with Sergey “Russian Bear” Kuzmin will not be as easy as he used to. The athlete shared his forecast for the heavyweight fight on November 21 with Izvestia.

“We were on the same team at the same time. Of the strengths of Sergei … I can say for sure that he is a puncher. And he still trains. I think he has mastered the skills of professional boxing to perfection. I am sure about that. And I wish Sergey good luck, I think he will knock out his opponent, ”Chudinov said.

Brazilian Adiel has 10 wins in 10 matches. Kuzmin has 15 victories in the professional ring, 11 of them by knockout, the boxer lost two fights – to American Michael Hunter and Congolese Martin Bakola.

On the same day, the rival of the “Russian Bear” Adiel in a video message said that he hopes to bring the victory belt to Brazil.

The heavyweight fight will take place within the REN TV Fight Club on Friday, November 26th.

On November 15, Igor Adiel warned Sergey Kuzmin that the fight with him was only a stage on the way to the world title, and urged him to prepare.

His rival, heavyweight boxer Sergei Kuzmin, said on November 14 that he had learned from the defeats from American Michael Hunter and Congolese Martin Bakole. So in the new fight against Igor Adiele is going to fight only for the victory.