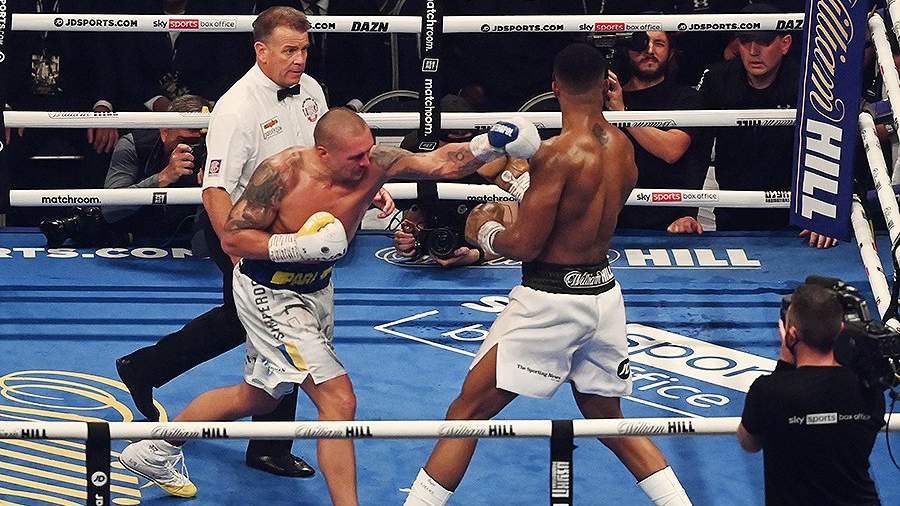 Former IBF and WBA cruiserweight champion Murat Gassiev assessed the chances of Ukrainian boxer Oleksandr Usyk in a rematch with Briton Anthony Joshua, which will take place on August 20 in the United Arab Emirates (UAE).

“It seems to me that if Joshua fails to knock out Sasha before the sixth or seventh round, then Usyk will definitely stop him. I think that before the tenth round there will be a one hundred percent early victory. Maybe not a knockout, but a technical knockout for sure, ”he said in an interview with Sport-Express.

Gassiev believes that Joshua “can’t breathe for that many rounds.” He also noted that he was looking forward to this fight and would root for Usyk.

Answering a question about the likelihood of his fight with Usyk, Gassiev indicated that it was too early to talk about this.

“We are at different levels, in different positions. He has his fights, I have mine. If I manage to reach title fights and if Sasha still has title fights, then we will definitely meet again, ”the boxer assured.

Last year, Usyk defeated Joshua in the main boxing match of the season, holding the lead all 12 rounds. Ukrainian boxer – WBA, WBO and IBF champion title holder. And in the final of the 2018 Super Series, Gassiev was defeated by Usyk.

On August 26, 2022, REN TV will broadcast broadcasts of fights from Yekaterinburg and Serbia. Belgrade will host a tournament in honor of the celebration of the International Boxing Day between the boxing federations of Russia and Serbia “Battle of the Kalemegdan Fortress”. The main fight of this sporting event will be the fight between Gassiev and American boxer Carlous Welch.