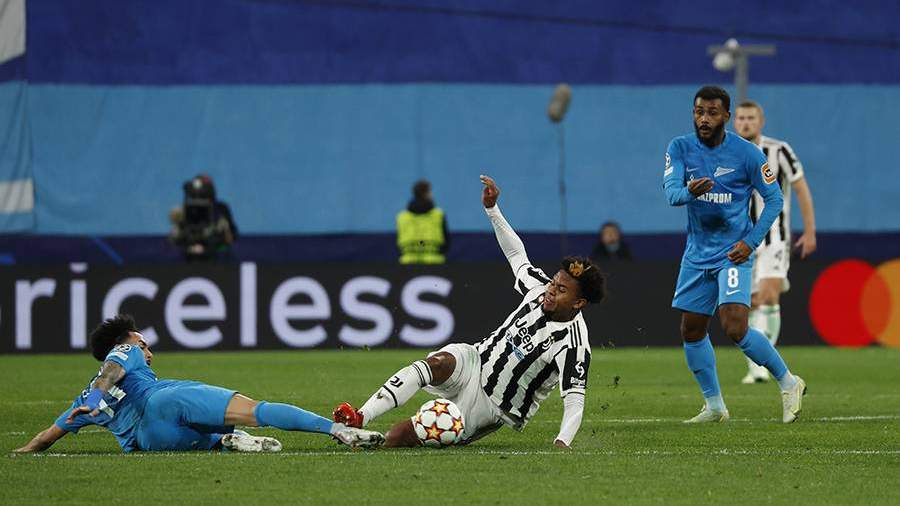 People’s Artist of Russia, a fan of the Zenit football club Mikhail Boyarsky on Thursday, October 21, in an interview with Sport-Express, noted that the blue-white-blue had a very good game with Juventus in the Champions League despite the result.

“The result is comparable to the Spartak match. I like the state of the team, how Semak works, how bravely the players play. Everything is very nice to me. Juventus is a great team, there is no dispute. But it is not the gods who burn the pots, and they may have problems, ”said the actor.

According to him, based on the game, the teams played on equal terms and “it cannot be said that Juventus was head and shoulders above.” Boyarsky stressed that despite Zenit’s loss, “no one dares to say bad words” to the club after this match.

The famous fan added that it is important for the St. Petersburg team to focus on the upcoming match against Spartak.

“If Zenit plays against Spartak the way they do today, they must win. On the 24th there will be a much more interesting match than anything else. I think that with such a game “Spartak” is not a rival to “Zenith”, – said Boyarsky.

He also drew attention to the fact that the better the team plays against Zenit, the better he himself begins to play. According to the actor, Spartak is an ideal opponent to break a losing streak of three matches.

On October 20, at the Gazprom Arena in St. Petersburg, Zenit lost to Juventus with a score of 0: 1.

After the defeat, Zenit retained the third position in the group with 3 points in the asset. The team will play their next Champions League match away against Juventus on November 2.

On the same day, Spartak lost 3: 4 in the match of the third round of the Europa League group stage in Moscow to Leicester. The reds and whites with three points are third in Group C. In the next game, Leicester will take on Spartak. The match will take place on November 4th.