Branko: We seek to break the barrier of losing the final against the host 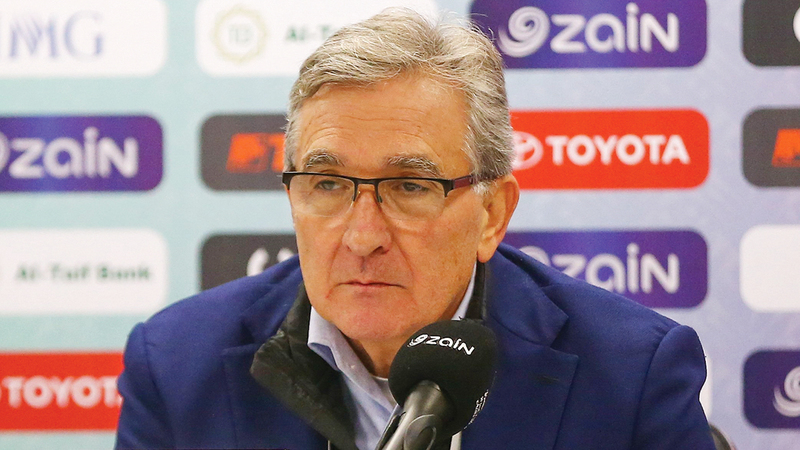 The coach of the Oman national team, Branko Ivankovic, said that he is looking forward to winning the title against Iraq in the confrontation that will bring them together this evening in the “Gulf 25” final, indicating that his team is seeking to break the barrier of losing the final against the host team of the tournament.

Branko said in a press conference yesterday: “I am proud of the players for reaching the final. It was not easy. They are eager to play in front of full stands. The Iraqi national team is very strong on its land and in the midst of its fans, and our goal is also to win. I expect it to be a difficult match, but I trust the players.” The players are ready.

Branco continued, “We have no absences except for the two fullbacks, and the players are well prepared. The first match had a reservation, a point better than losing, and in the end the tie was satisfactory for both parties. Today’s match will be different, and we are ready for all possibilities. I hope the meeting will be resolved in the original time, like the Bahrain match, and playing in front of a large audience represents an incentive for us, and our goal is to win ».

He added, “The finals are played to achieve titles. Our arrival in the final is a good thing, but history remembers the title winners, with all due respect to all teams. My team is the best. We faced Iraq three times, and they are all different.” And he added, “I am trying to break the rule of losing to the host in the final. We felt the generosity of the Iraqis, the warmth of their reception, and playing in front of the audience is fun. They have the right to support their team, and their presence will motivate our players.”