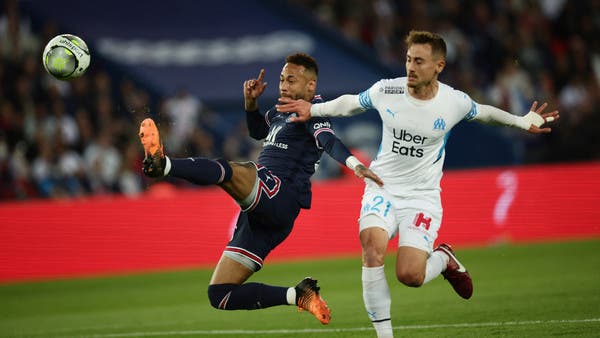 The Brazilian Jolinton, the Newcastle United player, has called on coach Eddie Howe to sign his compatriot Neymar, the French star of Paris Saint-Germain.

Kylian Mbappe became the first star in Paris Saint-Germain, after he renewed his contract and chose to stay in France, while Neymar was linked with leaving the Parisian club, and on the other hand, there are two Brazilians in the Newcastle team, Jolinton and his colleague Bruno Guimaraes.

And after Thiago Silva said in statements to “Globo” channel, that Neymar should join Chelsea, while Julinton said in statements to the Brazilian podcast “CastFC”: “We can provide him with a place, and if he comes here, it will be something I cannot explain.” The man is a symbol, he is big in the world of football.

And he continued: “So the invitation is for him, Neymar, if you listen to this, you can come, I will run towards you all the time, the ball will be easier.”