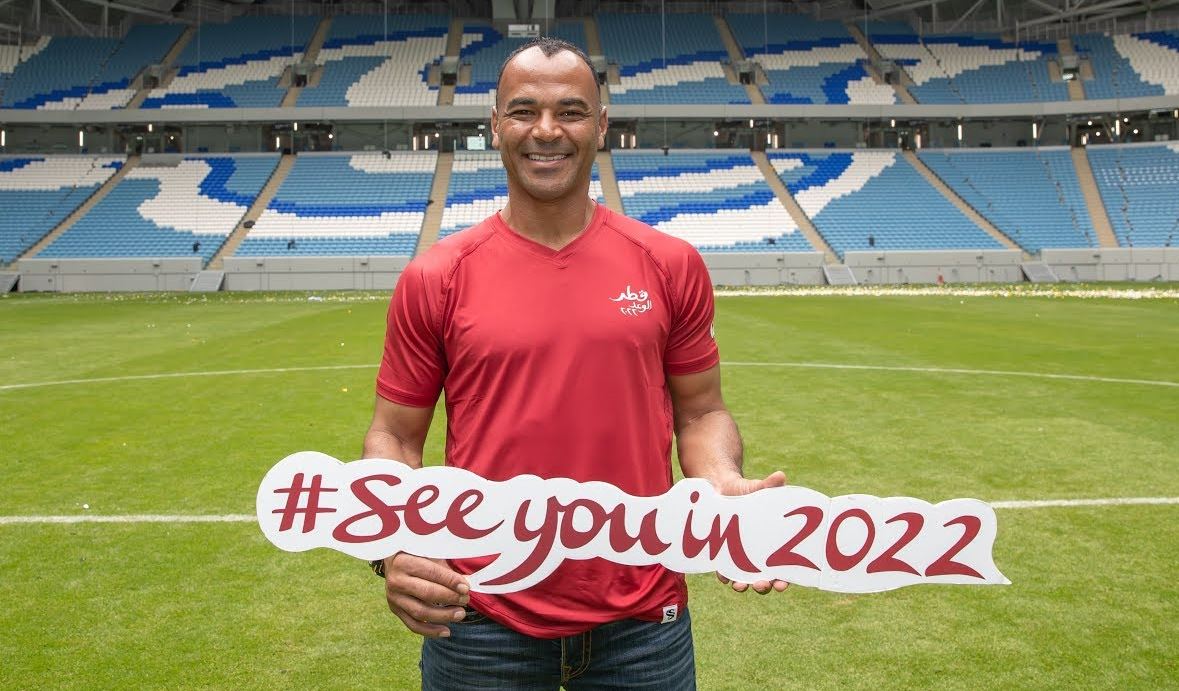 Next Tuesday, Katara Cultural Village will host a celebration for the original World Cup trophy, at the conclusion of the promotional tour in Qatar, which included a bouquet of activities during the Eid Al-Fitr holiday, coinciding with 200 days remaining until the start of the World Cup. The closing ceremony includes distinguished performances in the presence of prominent sports figures, including the legend of Brazilian football and Qatar’s legacy ambassador, Cafu, who won the World Cup twice with his country.

Khaled Ali Al-Mawlawi, Deputy Director General of Marketing, Communication and Tournament Experience at the Supreme Committee for Delivery & Legacy, expressed his happiness with the festive atmosphere that accompanied the roadshow during the Eid holiday, which witnessed a wide public interaction. He said: “The promotional tour of the original cup, which was launched across Qatar during the Eid holiday, was a remarkable success and witnessed a great participation of football fans and the general public, and reinforced the enthusiastic atmosphere in which we live these days, with less than 200 days remaining until the launch of the largest sporting event in the Arab world and the region.” ”

Al-Mawlawi added: “The general invitation is to attend the special celebration hosted by Katara Cultural Village on Tuesday evening, with the participation of a group of distinguished guests, which includes a number of special events marking the sending of the Cup on its world tour. We invite them to seize this irreplaceable opportunity to witness the original cup, before hosting the World Cup. Qatar 2022 in November.

The Katara Cultural Village celebration, which begins at 7 pm Qatar time, is the culmination of a series of distinguished events before the launch of the famous cup in the World Cup tour sponsored by Coca-Cola, which is scheduled to conclude in Doha in the run-up to the opening match of the Qatar World Cup 2022 at Al Bayt Stadium on 21 November.

Qatar witnessed many activities within the promotional tour of the original version of the World Cup from May 5-10, which included a group of the most prominent landmarks in the country, including Aspire Park, Doha Festival City Mall, Souq Waqif and Msheireb City in the heart of Doha. In a number of companies and institutions, in addition to hosting it in the house of Muhammad bin Jassim. Thousands of football fans and enthusiasts participated in the promotional tour of the Cup, which took place in an atmosphere full of enthusiasm and suspense, with the start of the 22nd edition of the 2022 World Cup approaching.