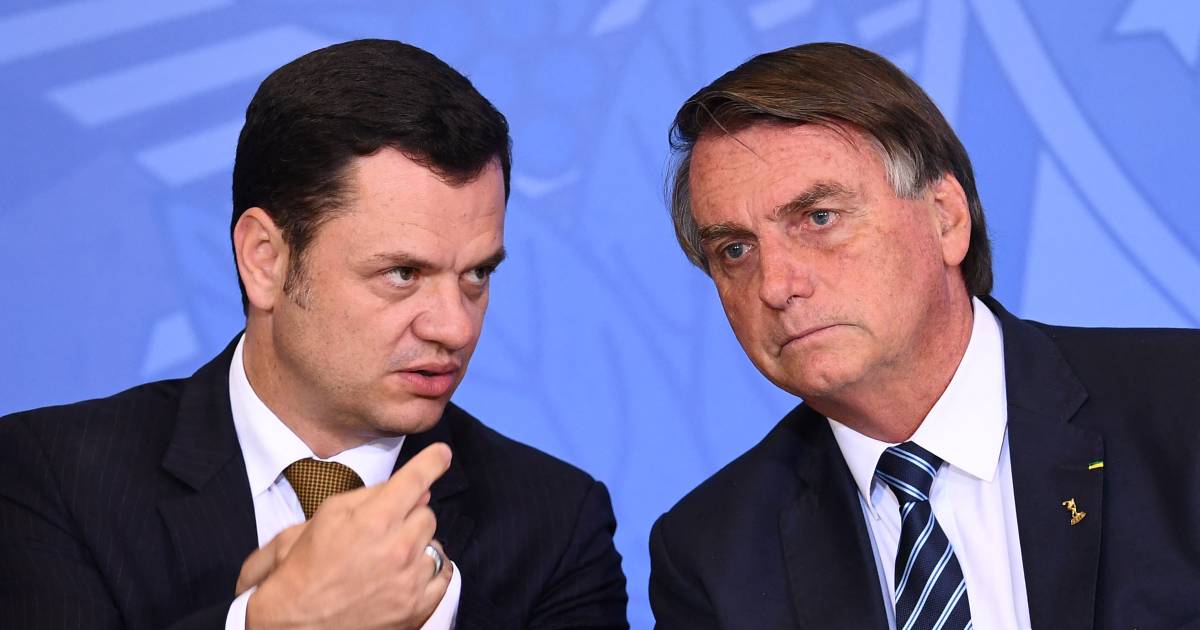 Plans were found in Torres’ house to call on Bolsonaro supporters to reverse the election results. According to Bolsonaro’s supporters and the former president himself, there has been fraud, which allowed Luiz Inácio da Silva (Lula) to win.

Torres was also in the US on Sunday when the parliament building, presidential palace and supreme court in Brazil’s capital Brasilia were stormed. He is suspected of conspiracy in the run-up to the storming. He also allegedly failed to do his job as Brasilia’s top security chief.

Current Justice Minister Flavio Dino had given Torres until Monday to return to Brazil or face an extradition request.

Brazil’s Supreme Court is opening an investigation into the involvement of former President Bolsonaro in the storming, it was announced yesterday. According to the Public Prosecution Service, the former president incited “to carry out a crime” by posting a video on Facebook “in which he doubted the legality of the 2022 presidential election.”