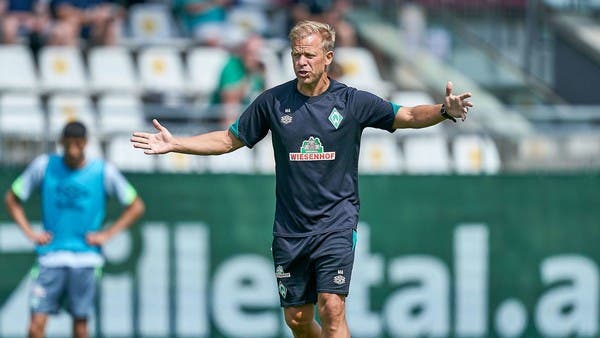 German football club Werder Bremen announced on Saturday that Marcus Anfang has resigned as coach of the team in light of criminal investigations into allegations that he used a false certificate for receiving the emerging coronavirus vaccine.

Werder Bremen said in a statement that Anfang and assistant coach Florian Young had left their posts due to these investigations.

In a statement, Anfang said: “Due to the stressful situation for the club, the team, my family and myself, I decided to leave my position as technical director of Werder Bremen, immediately, and therefore I asked the responsible people to terminate my contract immediately, and they agreed to the request.”

On Friday, the Prosecutor’s Office in Bremen announced the start of investigations against Anfang, after the health office in the northern German city filed a criminal complaint.