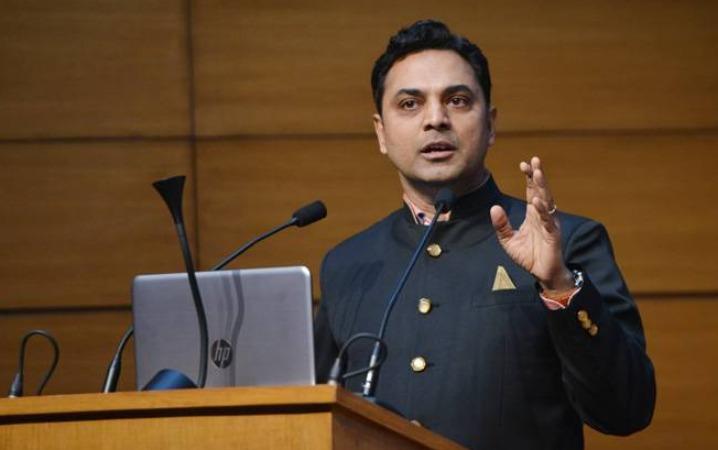 Especially in Sri Ganga Nagar, Rajasthan and Madhya Pradesh Petrol Increased to more than 100 rupees per liter. Diesel The price has also gone up by more than Rs 88 per liter. Petrol, Diesel Freight rates have also begun to rise as prices have risen.

As inflation continues to rise, the federal government is pushing for petrol, Diesel RBI Governor Sakthikantha Das had earlier suggested that prices should be reduced.

Petrol, Diesel When asked by reporters last week about the price, Union Finance Minister Nirmala Sitharaman said, “It is an embarrassing situation. The only way is to bring petrol and diesel under the GST tax.”

In this context, the Union Petroleum Minister Dharmendra Pradhan said, “Petrol, Diesel Only if the price is brought under the GST tax will the price go down. “

Petrol, Diesel Opposition parties, including the Congress, have continued to protest and issue statements condemning the rise in prices.

In this case, the leadership of the country Economic Consultant To KV Subramaniam, Petrol, Diesel Reporters questioned whether the price should be brought under GST.

He said, “Petrol, Diesel I support the introduction of GST on all petroleum products, including. But, I can’t make this decision. Only the GST Council should take it. Thus petroleum products GST tax If brought into the system, it will be the best result. However, this decision is in the hands of the GST Council. Petrol, which continues to rise, Diesel Prices will bring food inflation to a halt, ”KV Subramanian said.