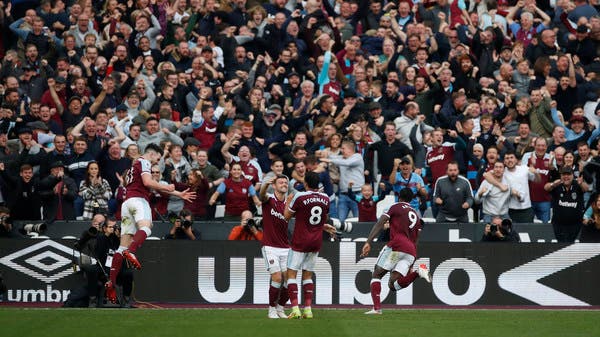 Britain’s Home Secretary Priti Patel confirmed that those convicted of racist abuse against footballers online will be banned from attending any matches, for up to 10 years, according to the new laws.

The current laws, which were put in place in order to prevent violence and chaos in matches, punish the perpetrators of these violations by banning them from attending matches for a period of no less than three years and not more than 10 years.

And it was decided to expand the scope of these laws to include offenses of hate and racial abuse online, after British Prime Minister Boris Johnson pledged last July to tighten penalties after racist abuse directed against England players, after the defeat in the final match of the European Championship 2020.

British media quoted Home Secretary Patel as saying: “This summer we have seen racist abuse online by those who hide behind keyboards and abuse our players.”

“Those responsible for egregious online racial abuse must be punished,” Patel added. The legal amendments that I have announced will ensure that they are prevented from attending football matches.

British media said that the new amendments will be implemented early next year.