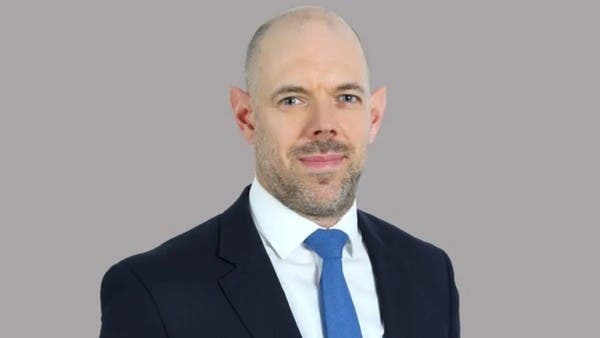 British Ambassador to Yemen Richard Oppenheim affirmed on Thursday his country’s support for the truce in Yemen under the auspices of the United Nations, and considered it an “opportunity to alleviate suffering and a valuable step towards peace.”

Abunheim said in a tweet on Twitter that his country joins international calls for all parties to fulfill their commitments related to the truce, “including the easing of years of siege-like conditions that created a humanitarian disaster for hundreds of thousands of people in and around Taiz and the reopening of Sana’a airport.”

Distribution of food aid in Taiz

He added, “It is necessary for the parties to move quickly in implementing their commitments to serve the interests of the Yemeni people.”

We strongly support the UN-negotiated truce in Yemen which is an opportunity to alleviate suffering and a valuable step towards peace. We join international calls for all parties to uphold their truce commitments, including by relieving years of siege-like conditions

On Wednesday, Acting US Ambassador to Yemen Cathy Westley expressed her country’s strong support for the UN-brokered armistice in Yemen, calling on all parties to abide by it.

Westley said in a message posted on the Twitter account of the US embassy in Yemen that this truce is an “opportunity to alleviate suffering and is an important step for peace efforts.”

For his part, Yemeni Minister of Information Muammar Al-Eryani condemned, on Wednesday, the Houthi militia’s bombing of a garden and a security building in Taiz, which inflicted ten injuries, describing the militia’s targeting of residential neighborhoods in the city as a “flagrant violation of the UN truce.”

3- We call on the international community, the United Nations, and the UN and US envoys to condemn this heinous crime, and to put real pressure on the Houthi terrorist militia to comply with the truce and abide by the cease-fire, the systematic targeting of civilians, and the immediate and unconditional lifting of the siege on Taiz Governorate pic.twitter.com/OhPsOhL9kZ

Al-Eryani said on his Twitter account that the Houthis’ bombing of residential neighborhoods and public places in Taiz also confirms “their disregard for the international community and their attempts to undermine the truce efforts.”

The minister called on the international community, the United Nations, and the UN and US envoys to put real pressure on the Houthi militia “to comply with the truce, abide by the ceasefire and systematic targeting of civilians, and immediately and unconditionally lift the siege on Taiz Governorate.”

In turn, the Chief of the General Staff of the Yemeni army, Lieutenant-General Saghir bin Aziz, confirmed Wednesday the commitment of the army forces to the truce despite the Houthi violations.

And the Yemeni news agency quoted bin Aziz as saying in a meeting with military leaders that the Houthi militia views the truce as “a respite to prepare for battle.”

The Chief of Staff indicated that the commitment to the truce comes “in implementation of the directives of the political and military leadership and in accordance with the desire of the brothers in the coalition to support legitimacy and the United Nations.”